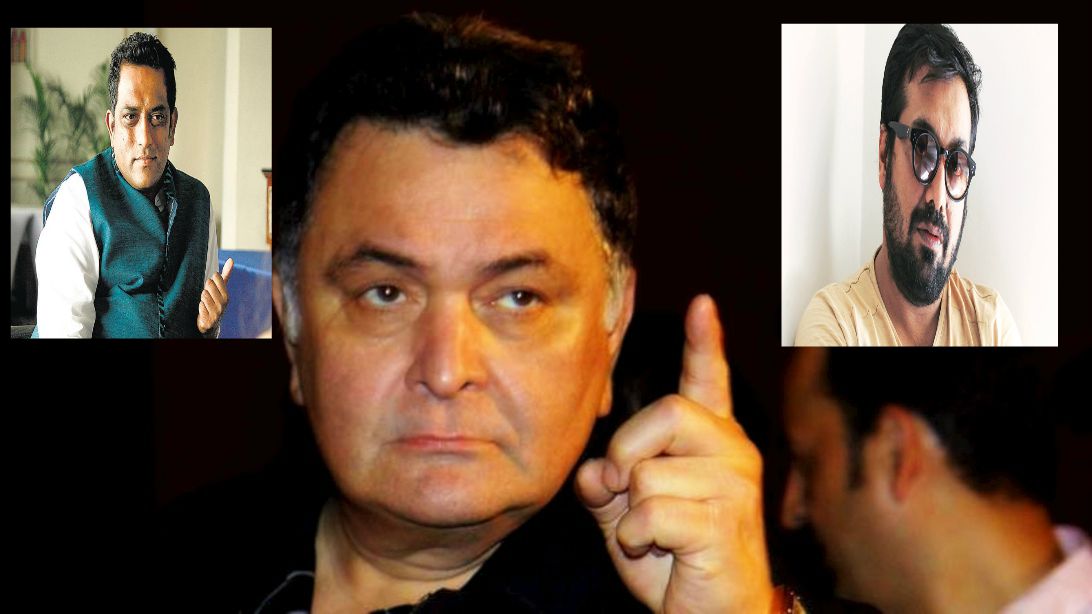 We are all aware of the fact that Rishi Kapoor is quite active on Twitter. He leaves not a single chance to write his thoughts and point out opinions. After the flop of his son’s (Ranbir Kapoor) movie, Bombay Velvet and Jagga Jasoos, directed by Anurag Kashyap and Anurag Basu respectively, Rishi Kapoor had an ugly spat and attacked both the directors for making such a bad movie. Recently, he came up for Neha Dhupia’s podcast, #NoFilterNeha, which has a segment where Neha asks the guests to say something on the given topic for at least a minute. And, for obvious reasons, when Rishi came on the show, his topic was ‘Anurag.’ 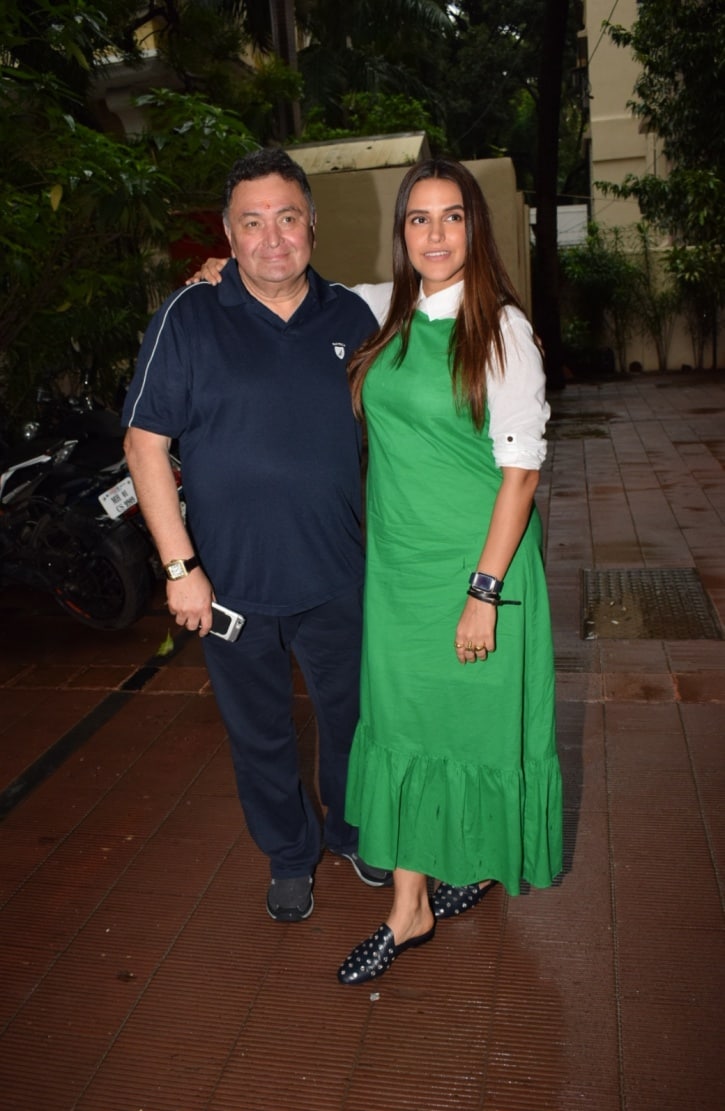 So, when he started to talk, it seemed like even one minute was not enough for him. Read below what exactly he said on the topic: 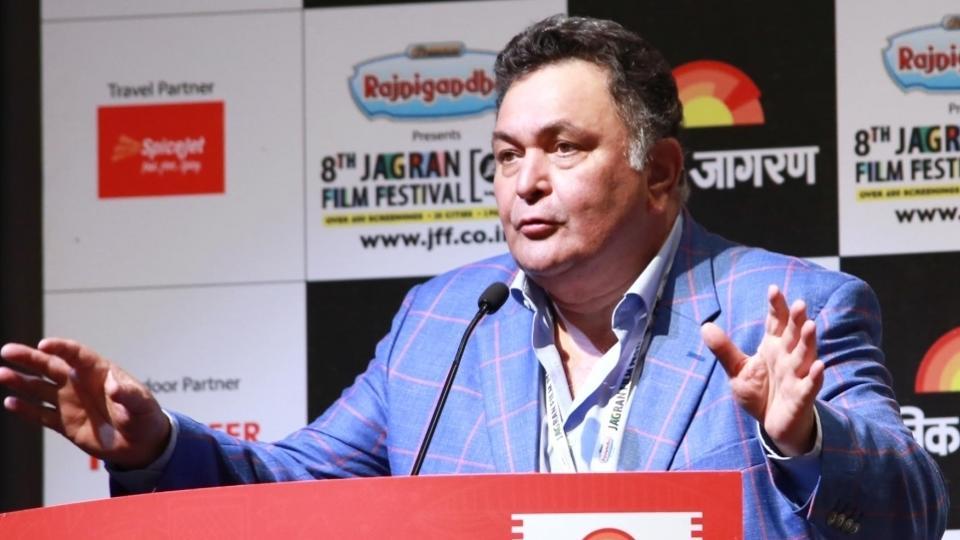 ‘’Anurag? There is Anurag Kashyap, who made Bombay Velvet, but he made a better film in Gangs of Wasseypur, I couldn’t understand head or tale of Bombay Velvet. And then there was Basu who made Barfi, an outstanding film. I am so happy he took my son for it. My son got great recognition for the film, and then he made this Gajja Jasoos what Jagga Jasoos whatever… which he made a total mess of. It was as messy as my pronunciation was. He probably got indulged too much. I guess both the Anurags got indulged in their films. You know when they are good enough to work on the certain budget, and suddenly they are given huge budgets in hand so Bandar ke haath mein khilona Nahin aa jaata hai, he goes absolutely berserk. So I think that’s what actually happened with both these guys. They were given budgets they could not handle, and I guess it happens. It happens with every director, every actor you can’t have a hundred percent record anyway… so it happens.’’

Well, while some will say honest, the other will say brutal. What category do you belong to?