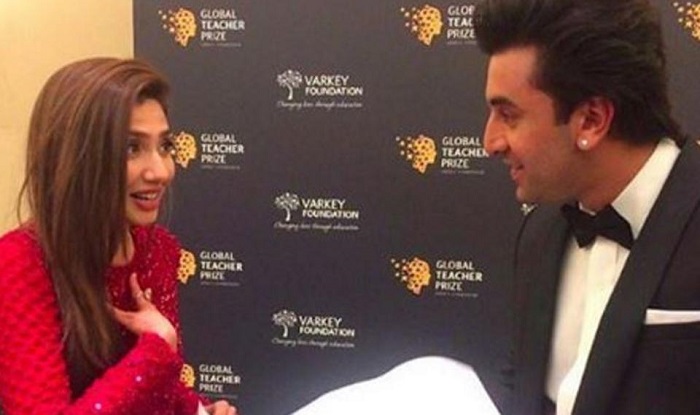 Since the time Ranbir and Mahira attended Global Teacher Prize event in March, 2017 together, the rumors of the two dating each other have been doing the rounds. Though the actors have denied all such rumors several times before, the news of them meeting up in different cities across the globe was frequently reported on different media platform.

Recently, the rumored love birds were spotted in front of a hotel in New York. While both of them were seen in a casual avatar, Ranbir and Mahira were captured when they were smoking outside the hotel.

Do you think that the rumors are true? Or is it just a causal friendship? Do let us know your views.