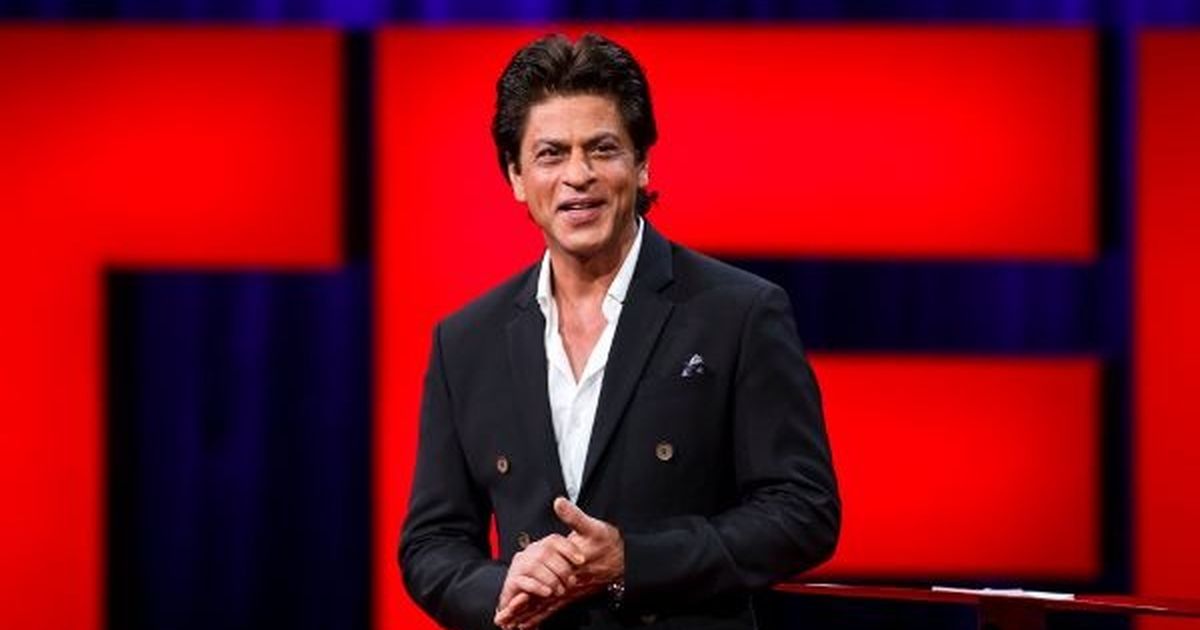 Shah Rukh Khan is the king of Bollywood not just because of his epic movies, but it is also because of the personality and aura he carries even off screen. We love him and we respect him for what he is! Though his movies are not doing that good at the box office, the stardom of SRK is hardly affected by it. And, his witty sense is simply the icing on the cake.

Recently, at an event, SRK was repeatedly referred to as Salman by a Journo. And, it was not once, not twice, not thrice, but repeatedly.

But guys, we are talking about SRK. He is not one of those who will sit quiet, and just listen! Yeah, he will reply, but in his own ANDAAZ.  See what he did:

He simply asked the journo: 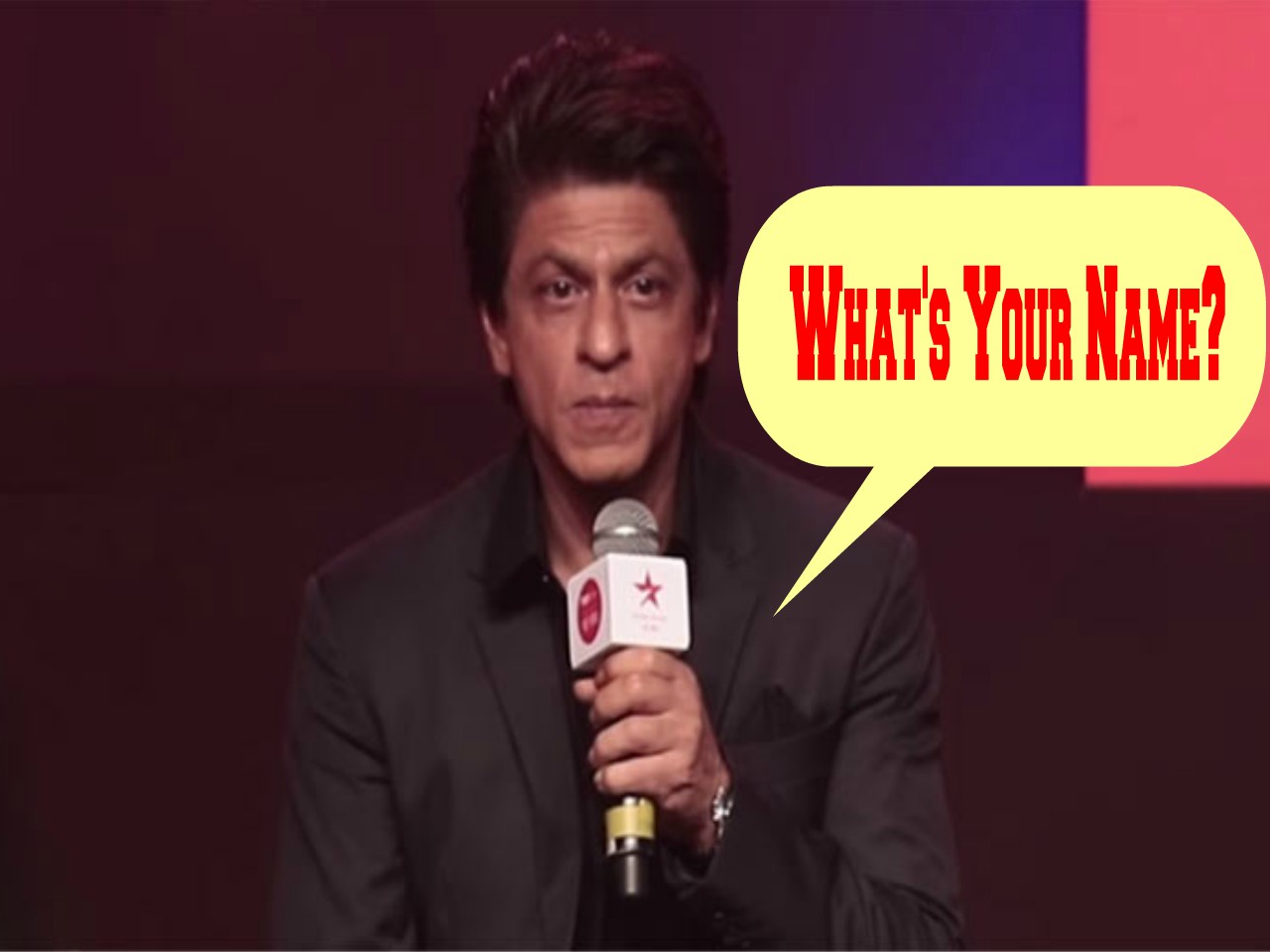 To which, she replied “ Lipika here, I am so sorry”

And then, this happened: 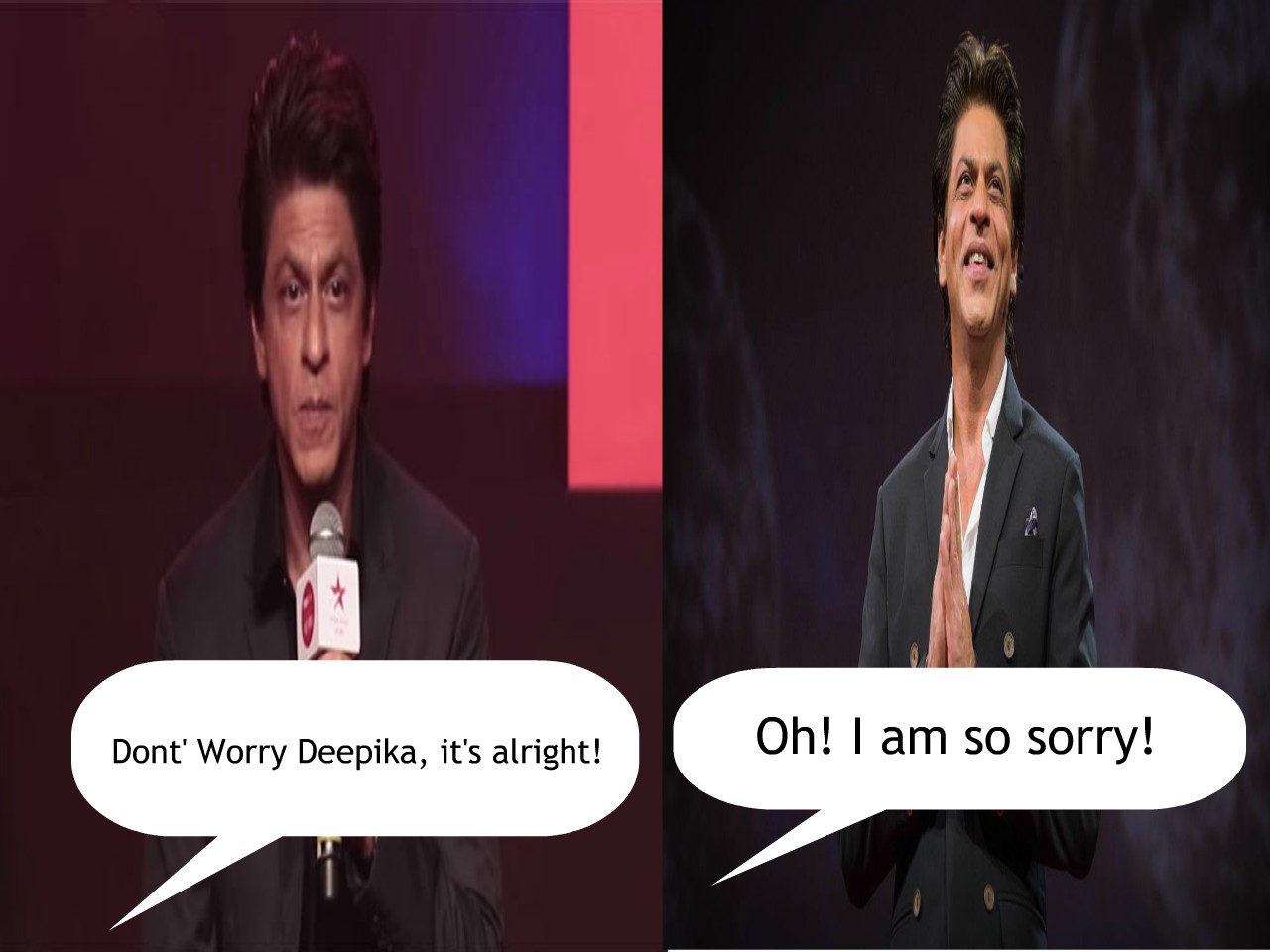