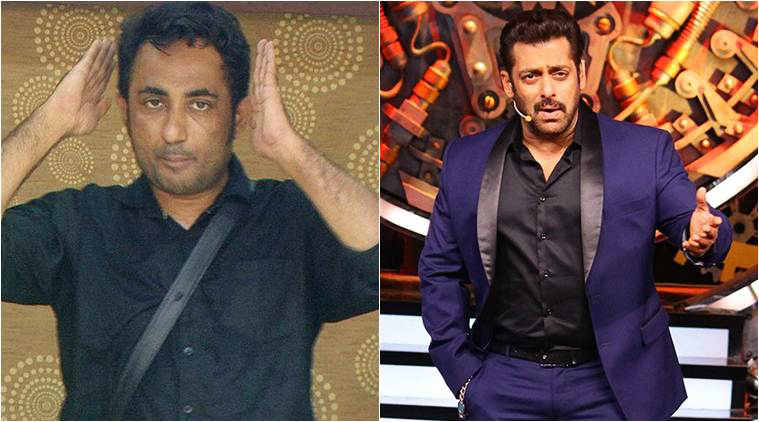 Bigg Boss is in its 11th season now, and in all these years, it has audience witness some of the quirkiest and weirdest contestants ever. Be it Om Swami’s stupidity or Priyanka Jagga’s foul play, we have seen some of the worst things ever happened to Bigg Boss. However, none of them could beat Zubair Khan. Though he was in the show for only a week, he created a lot of mess and even tried to malign the image of Salman Khan. 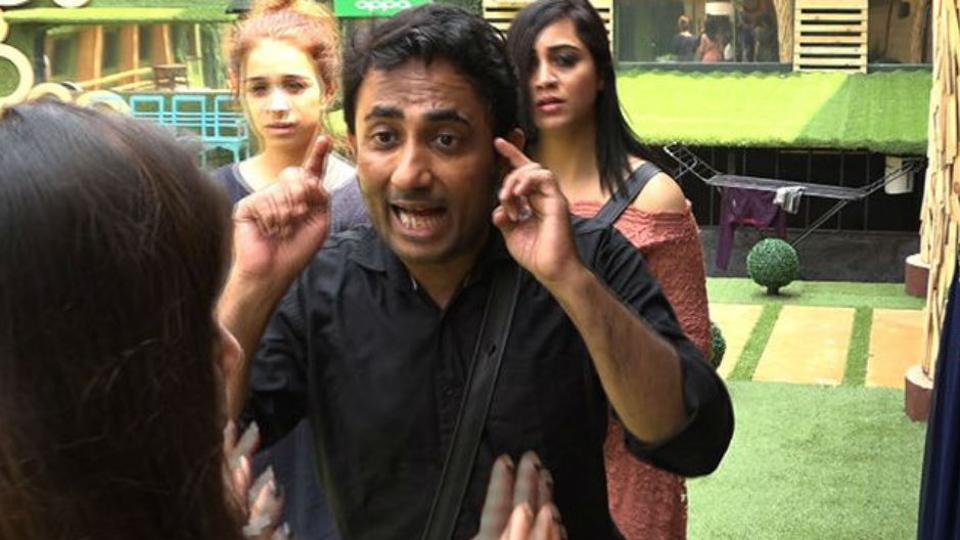 Not only he was over abusive, his reactions and speeches were derogatory to many. And, Salman Khan gave a fitting reply to Zubair on ‘Weekend ka Var.’ Angry Sallu even said that Zubair is nowhere linked to Dawood and is a ‘Nalla Don.’ His words didn’t go well with Zubair, and he attempted suicide by taking pills. Later, he left the show and said a lot of ugly things both about the show and its host Salman.

But, this was not enough for him as he went ahead and in an interview with one of the most popular media houses, he disclosed all the confidential details of the contract he signed with Bigg Boss 11. Since this is something that would slander the image of the show, his words started to spread like fire. 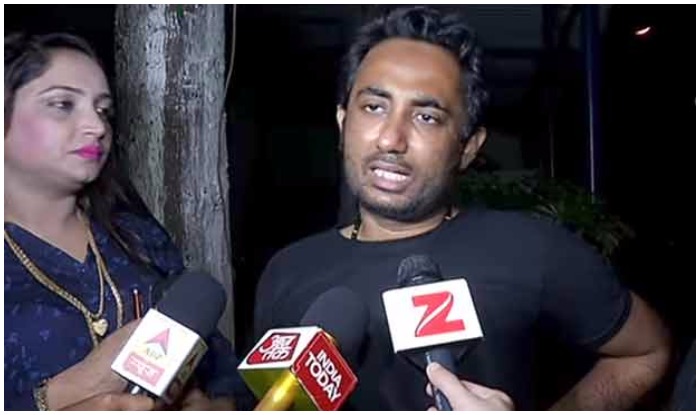 Zubair didn’t stop there, and he went on to claim that he wasn’t evicted, in fact, he himself left the house!

“I have left the Bigg Boss house, nobody evicted me. Salman Khan threatened me on camera that he won’t let me work. There’s a saint inside the house, Shivani ji, nobody came to her rescue when she was disrespected. People are scared due to their contract. The contract says that you can’t say anything against religion. Arshi Khan is disrespecting the religious texts. If Vikas Gupta is gay, this is his personal choice. Salman Khan talked about these things, but the only thing shown on the channel was his conversation with me.”

Well, have you ever heard the proverb, “Grapes are Sour?”