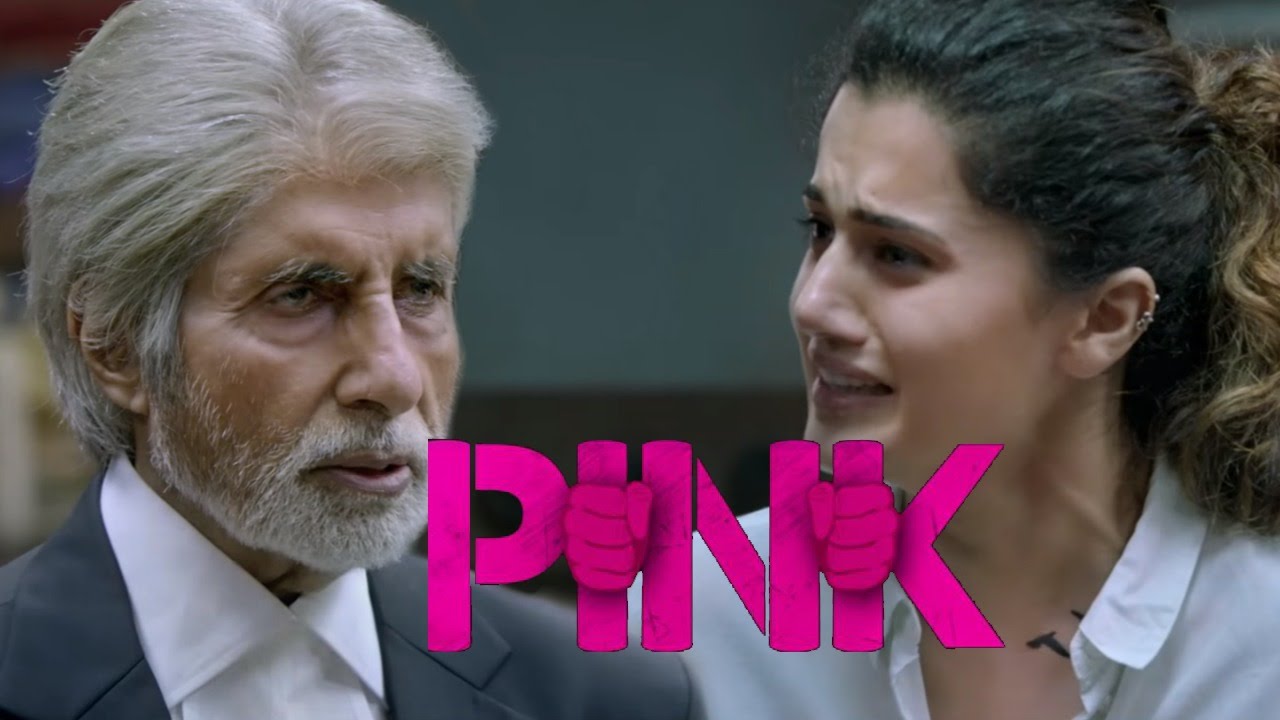 The entire cast and crew of ‘Pink’ are celebrating its 1st anniversary. Be it the lead actresses of the movie or Mr. Bachchan, all of them shared pictures on social media to acknowledge a successful year of ‘Pink.’ As we all know, the movie was women-centric and created a nation-wide movement amongst the audience, especially because of its content, the audience also took part in this celebration with their comments and posts on social media platforms. 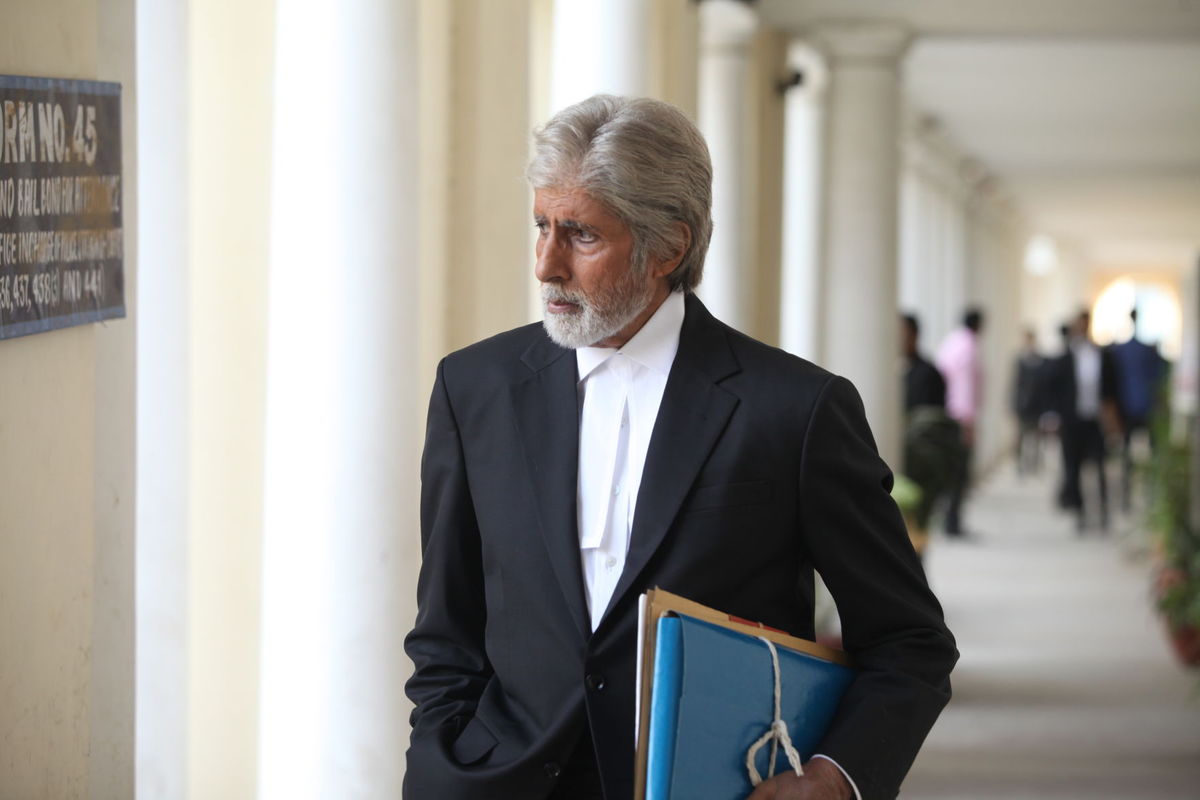 Recently, Mr. Bachchan also took his social media account to post a picture with the major cast and crew of ‘Pink.’ But, the irony of that picture is that though it was published to celebrate the anniversary of the movie ‘Pink,’ which was made to empower women and talked about their dignity; it only had male cast and crew.

The all-male picture to celebrate a women-focused film resulted in the outrage as it did not go well with the Twitterati. Take a look what they had to say about the post:

PINK girls Missing in the picture.
Though a wonderful pic

Sir this pic.is incomplete without d female actors since movie centred around them.They were the lead actors in d film with due respect 👍🙏

A film on women with no woman in the frame.

So fellas, what’s your take on this? Do let us know!