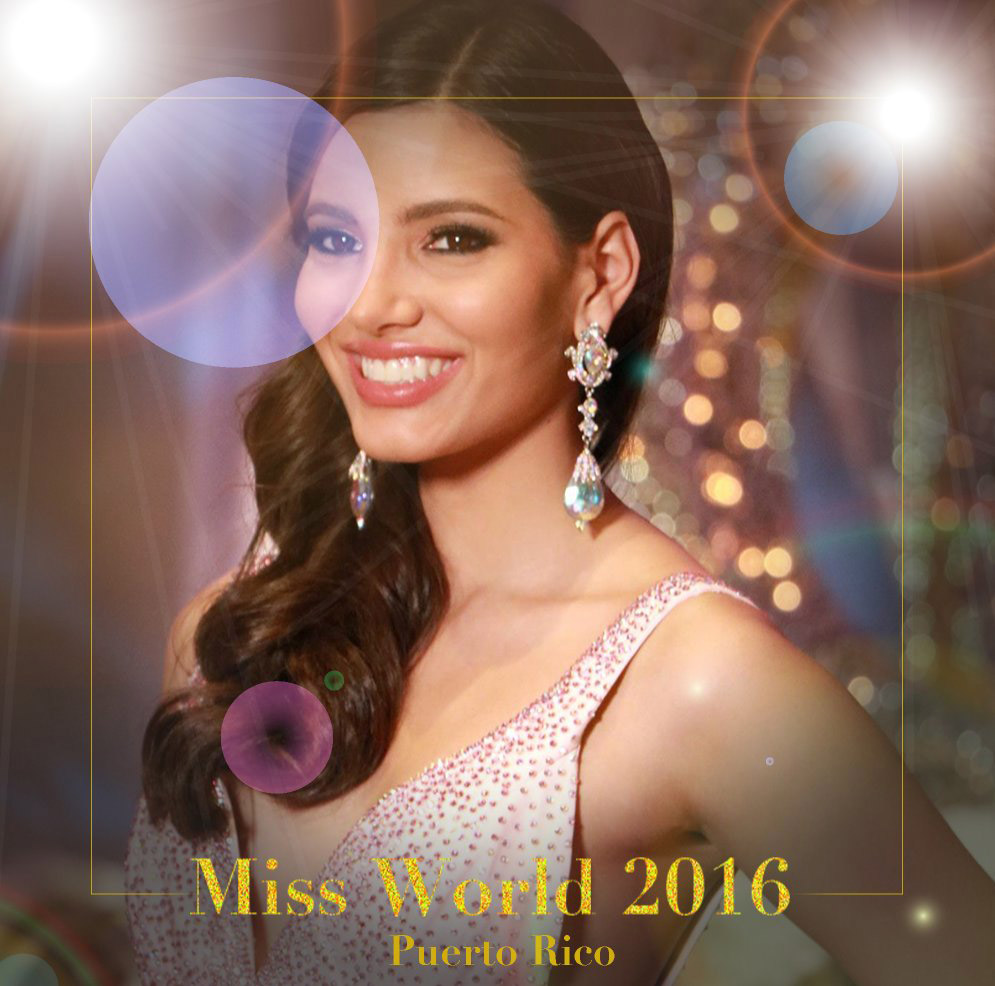 So, the most awaited title of the year is announced! Yes, you got that right; we are talking about the title of the Miss World of 2016! The brown-eyed beauty, Stephaine Del Valle charmed the audiences and the judges with her witty answers and extra-ordinarily gorgeous aura. Well versed in Spanish, English, and French, Del Valle, 19, planning to join the entertainment industry as soon as possible. Take a look at some of her pictures from the event: 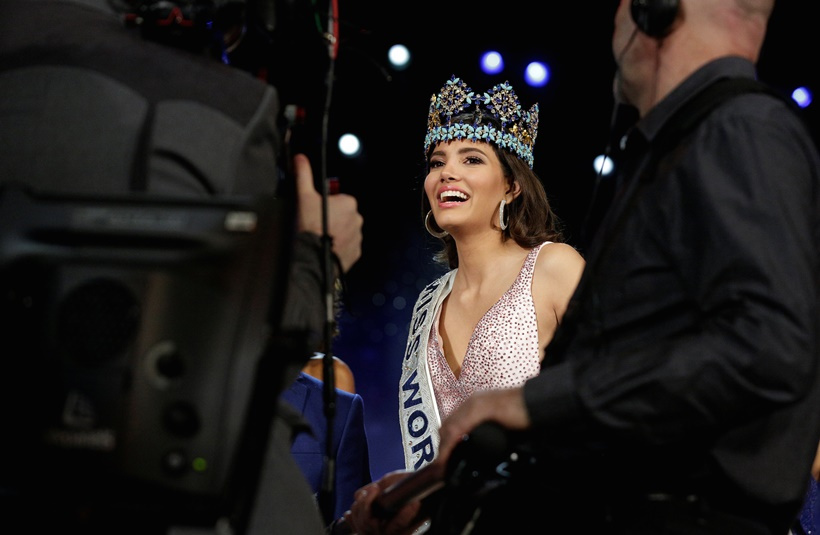 Crowned by Miss World 2015 Mireia Lalaguna, the Spanish beauty, Stephaine Del became the second Miss World from the island. Her eye-catching aura at the entire event was something nobody can afford to miss. Pretty in pink, she managed to beat the other top four finalists from Indonesia, Kenya, Dominican Republic and the Philippines to win the title. 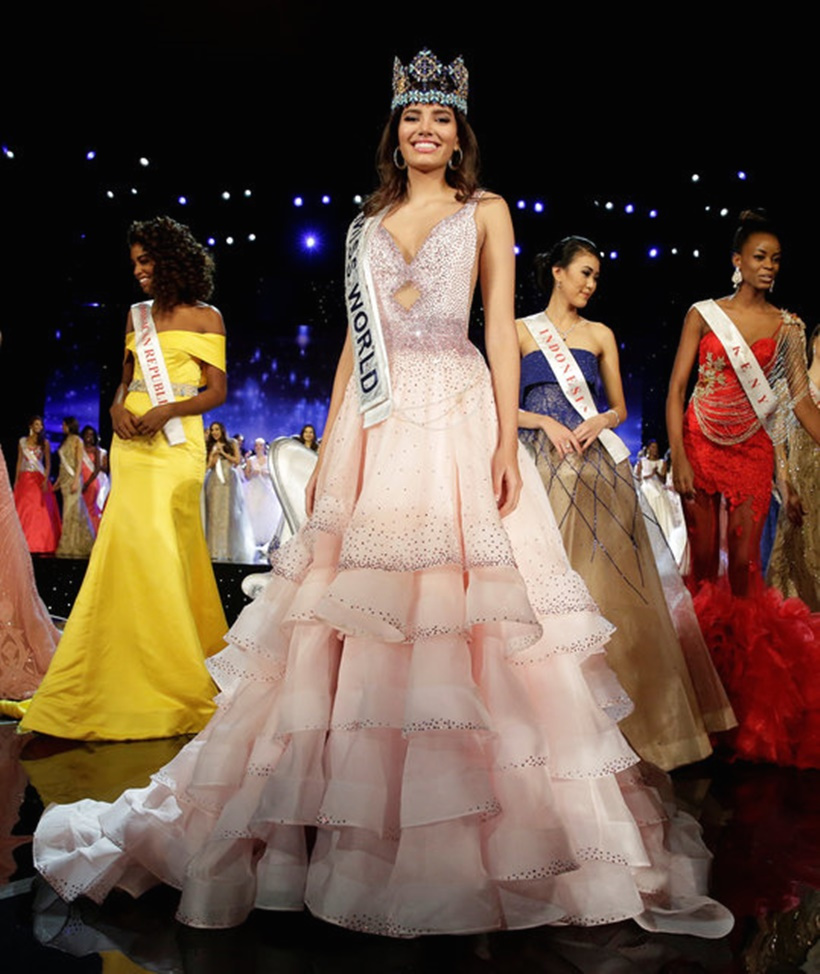 Leave her eye-catching beauty and impressive mind, her flared gown was probably the next big thing which made her the winner of the title. At least, according to me! Though she is just a 19-year-old girl, nobody can deny about the charm she was bringing to the competition. 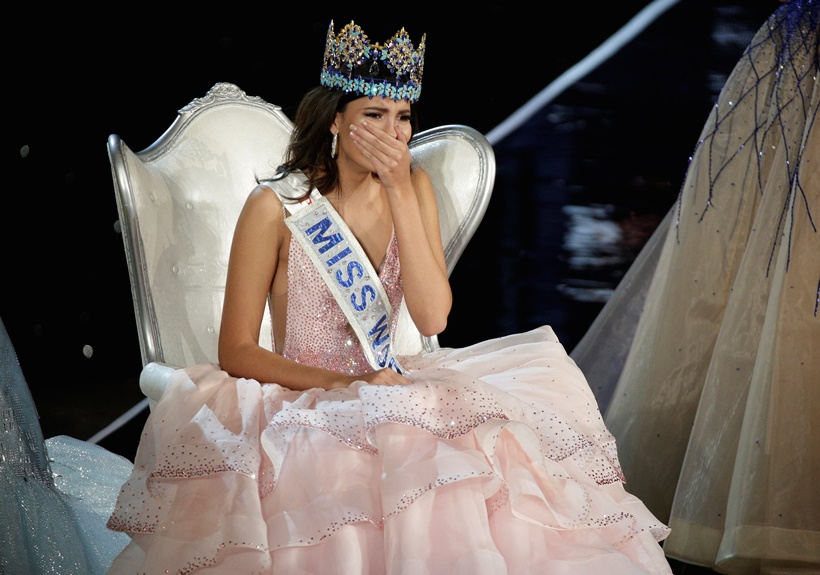 The picture sums up everything! Look at the way she is looking even while shading tears of happiness after winning the title. I am sure; you are also awestruck just like me. 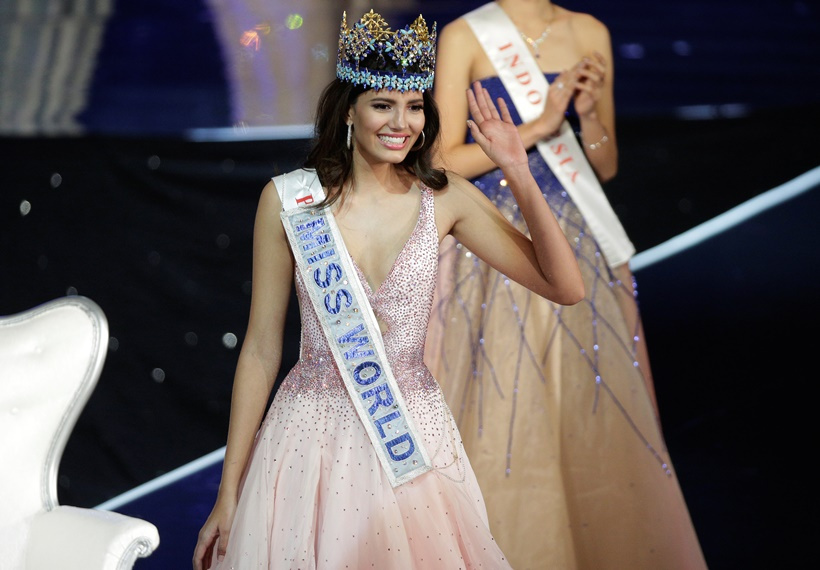 More power to you girl! Hope to see you soon in the entertainment world!