Nature has endowed women with the potential to nurture a life within her and the strength to experience the pain and joy of bringing it to the world. This feeling is something that every woman deserves, whether she is a homemaker or has a flourishing career. Now motherhood is the trend which is making it big in Bollywood too, with numerous actresses proving that it is not the end of the road, as it once was. A number of glamorous actresses of the yesteryears faded into oblivion after they gained pounds and lost their positions in the industry post-motherhood.  On the other hand, today’s yummy mummies have emerged more beautiful and confident than ever after having delivered their babies. Let’s have a look at all the Bollywood divas who are redefining the trend…….. 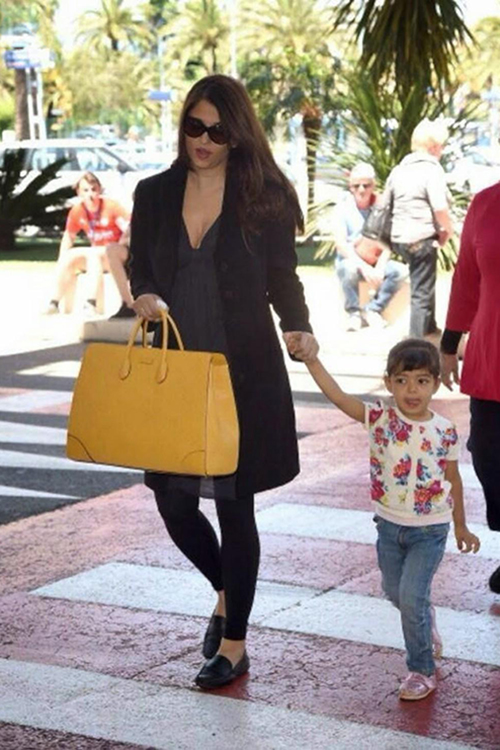 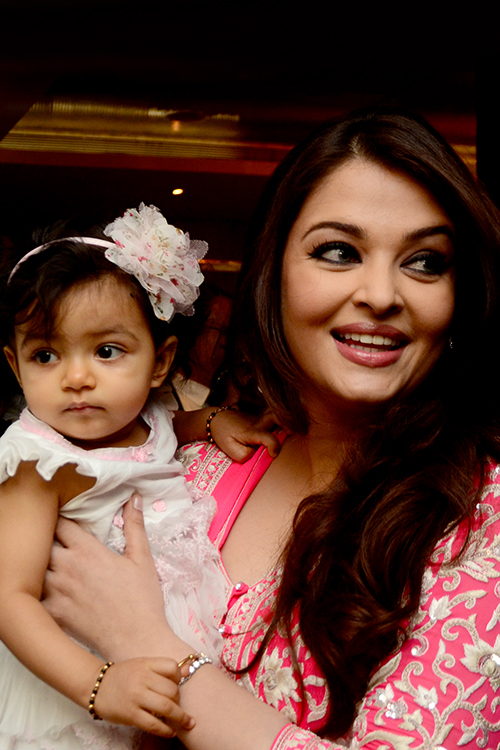 After Aishwarya Rai Bachchan gave birth to Aradhya in November 2011, she made an unexpected decision to take a break from her career and devote herself as a full-time mom. The actress gained weight but never went short of the radiance that had earned her the title of Miss World. Despite those extra pounds, she managed to retain her grace and poise as she represented the country at Cannes year after year. Her perseverance and hard work showed as she made a comeback in “Jazbaa” in 2015, with a look close to her original self. And in 2016 came the Karan Johar movie ‘Ae Dil Hai Mushkil’, which had Ash look sizzling hot as she portrayed the sensuous poetess Saba Khan. 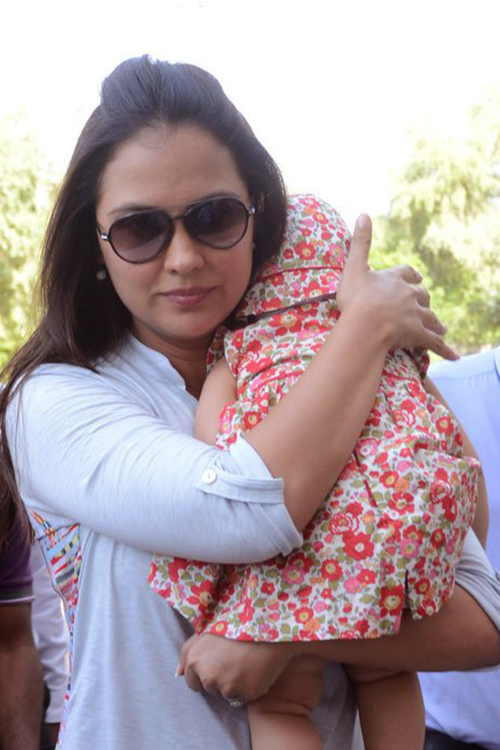 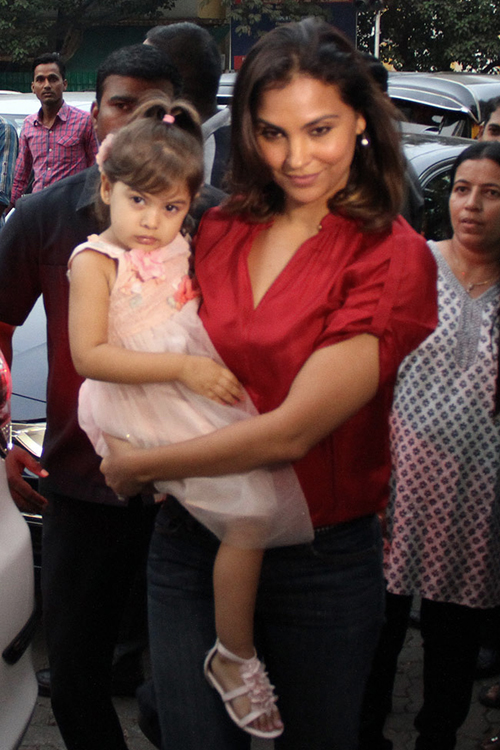 The Ex Miss Universe Lara Dutta created quite stir when she married the tennis pro Mahesh Bhupathi in 2011. The couple was blessed with a lovely daughter Saira in January 2012, after which Lara took a sabbatical to give time to her little one. However, the actress was spotted in her hot and sexy pre-pregnancy self soon after the baby. She has been seen in her glamorous avatar in films like ‘Azhar’ and ‘Fitoor’. 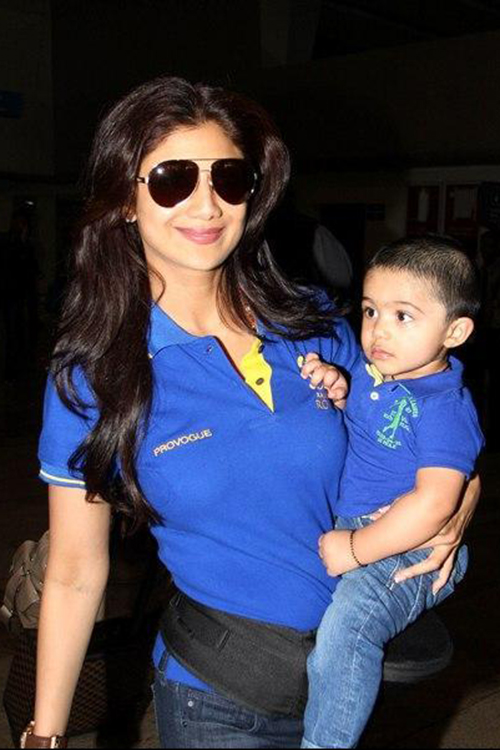 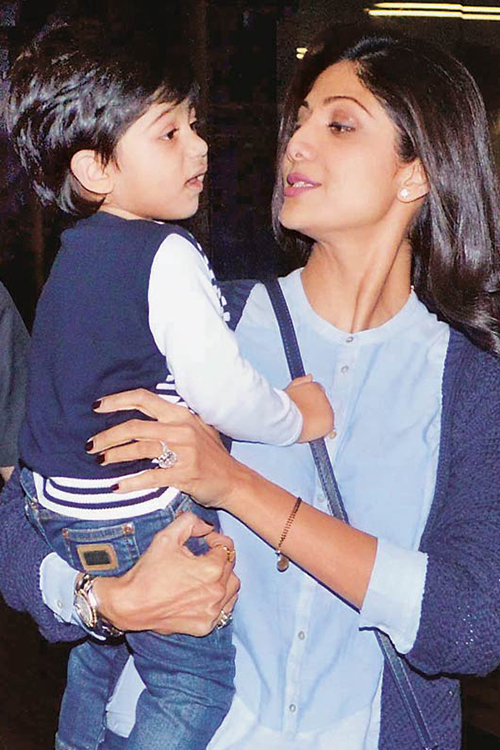 Shilpa Shetty has unquestionably the best body in the Indian film industry and motherhood could do nothing to change it. After getting married to NRI businessman Raj Kundra in 2009, Shilpa had a baby boy in 2012. Amazingly, the hot actress was back to shape in a matter of days and she continues to flaunt her gorgeous looks in various television shows and entertainment events. 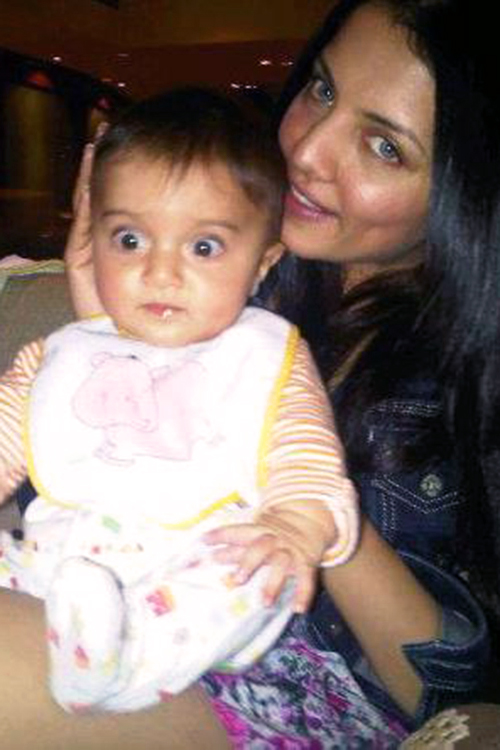 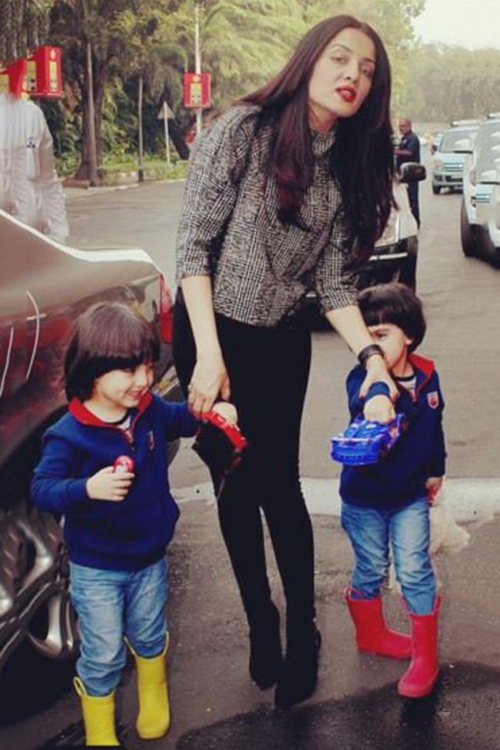 Another Bollywood mommy who has oodles of glamour post-motherhood is Celina Jaitley. Married to hotelier Peter Haag, the actress and beauty queen gave birth to twin baby boys in 2012 but hardly put on weight after that. Though based out of Singapore/Dubai, she continues to be a part of the entertainment industry, with regular appearances and brand endorsements. 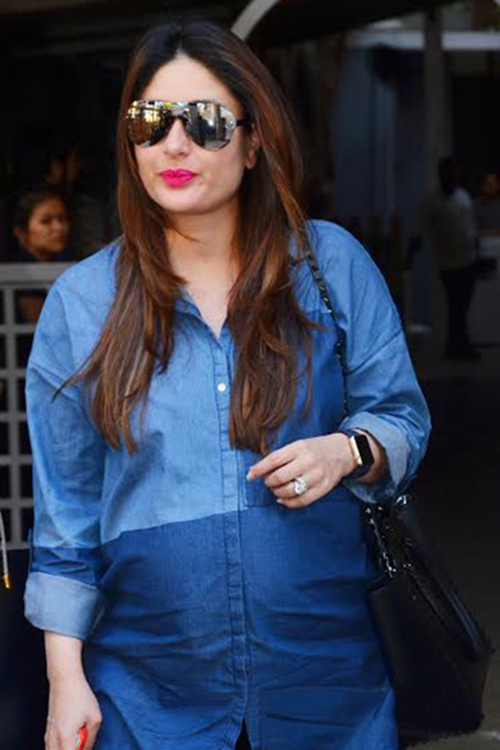 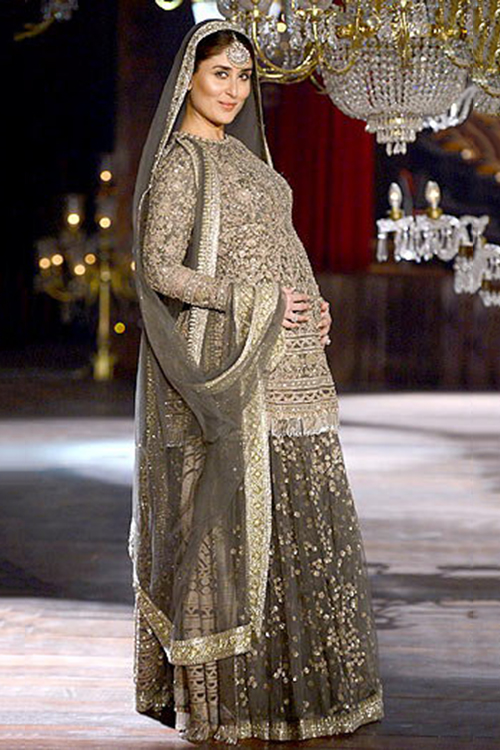 And hold your hearts, because now we talk about the latest mommy who’s going to join the brigade! Kareena Kapoor Khan is just a few days away from making an entry into the yummy-mummy club and she is the one who has redefined motherhood for the industry. From her scintillating lehenga look in the Lakme Fashion Week to the super-sexy black lace gown look she flaunted in the Manish Malhotra birthday bash, the actress has never ceased to amaze. And we are all super-excited and waiting to see the bang she’s going to make after the baby comes!!!