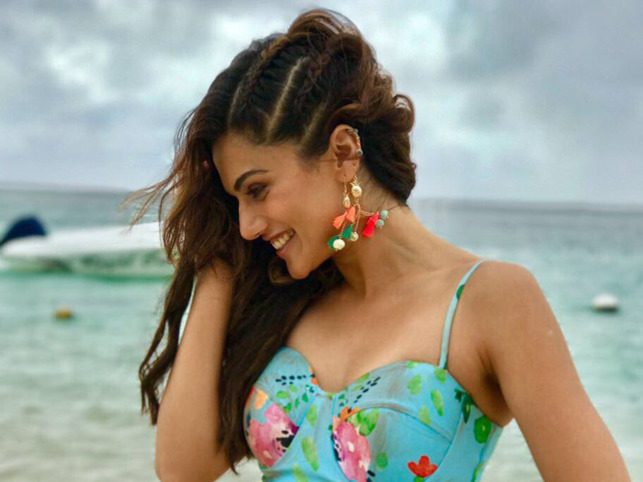 A few days back, actress Taapsee Pannu was trolled on Twitter for posting her picture in a Bikini. Though this is not the first time when a celebrity is trolled because of some random reasons, commenting on someone’s choice of outfit is still not acceptable. And, it seems that it has become a habit of Twitterati in India to troll someone on the grounds of the unacceptable moral policing, no matter if it is because of the outfit or anything else. 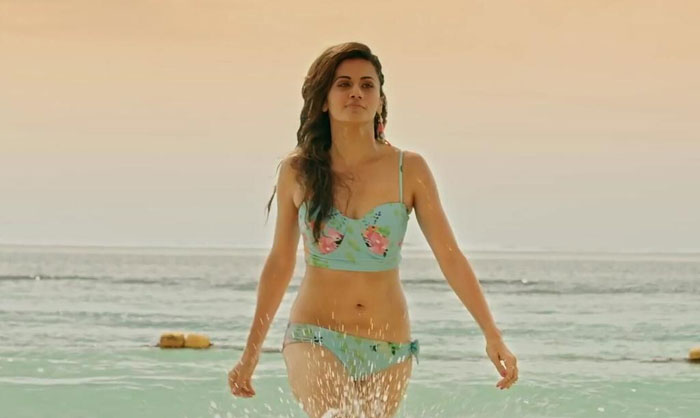 But Taapsee is not someone who takes the hatred silently. And so, she not only gave a befitting reply to the haters on Twitter, but she also opened up about the entire controversy in an interview.

The picture which Taapsee shared on Twitter that evoked controversy:

“When you are against the tide, it’s YOU who needs to stand up for yourself……But don’t forget the smile 😁” #Judwaa2 #AaTohSahi pic.twitter.com/qIimdBSkHY

And the reactions which she got were totally unacceptable:

And, Taapsee’s replies were simply epic.

Also, in an interview with IANS she said:

“Indian women, in general, have always been told by someone or the other what to do or what not to do. From the time we are born, we are always told, ‘This is what you are supposed to do’, without even asking what we want to do. These people just can’t take the fact that how suddenly a woman can have her own opinion… I don’t feel shy of being an Indian or following Indian couture. In olden times, people wore minimum clothes. Actresses used to wear really small blouses, bikini blouses and people used to worship (them). Suddenly, it is considered not good and against culture. I always believe that if you have the body to wear a bikini and if you are confident about it, then go ahead and flaunt it. There is nothing wrong in it.”

More power to you, Taapsee!