There was a time when stars ruled the Bollywood industry, and actors always had to take a backseat. To be honest, this is still the scenario. However, we see a ray of hope this year. After SRK’s ‘Jab Harry Met Sejal’ and Salman’s ‘Tubelight’ boomed at the box office and the audience appreciated movies like ‘Shubh Mangal Savdhan,’ ‘Bareilly Ki Barfi‘ and ‘Jolly LLB 2,’ it made us believe that content is still the king. Also, we are now, not ready to accept the trash in the name of sheer entertainment from Bollywood. 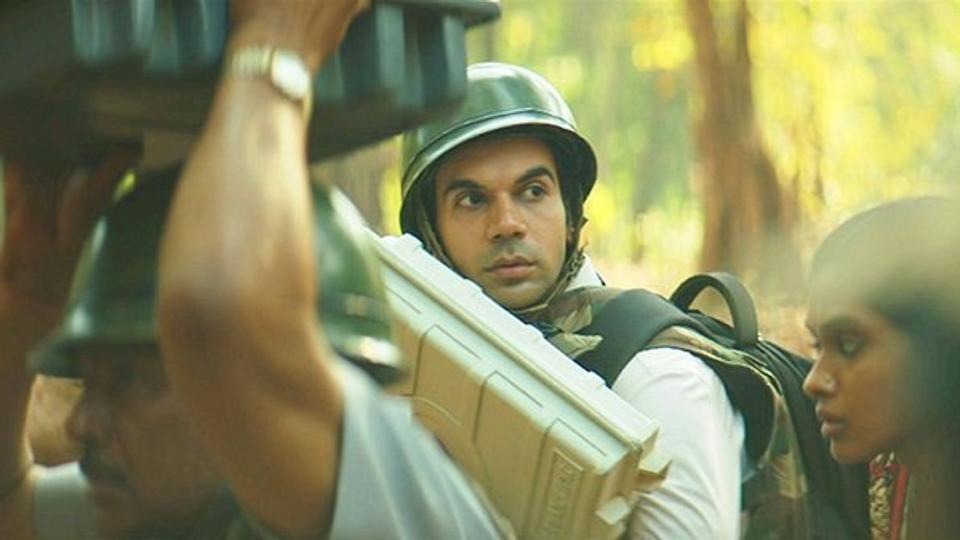 Since Rajkummar Rao is considered to be one of the finest actors Bollywood has ever had, especially after we saw him in movies like ‘Shahid,’ ‘Queen,’ and ‘Trapped’ with his flawless acting, we had a notion he will, one day, rise above all. Recently, his critically acclaimed movie ‘Newton’ hit the theatre screen, and it grabbed a lot of eyeballs. The movie revolves around the election scenario in one of the disturbed remote area of India. With excellent direction, storyline, and acting, ‘Newton’ got a lot of appreciation. 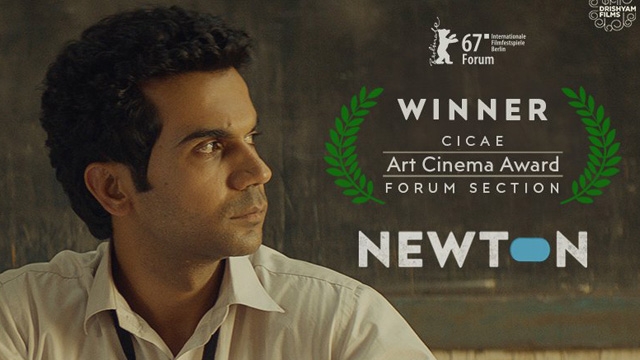 Now, Rajkummar Rao has tweeted that ‘Newton’ is going to be India’s official entry to the Oscars this year, and we are simply proud. It made us feel and realize that content is still the king, and no stardom is above it.

Very happy to share this news that #NEWTON is India’s official entry to the #OSCARS this year. Congratulations team.

We are proud of the entire cast and crew of ‘Newton’ for making such a wonderful movie, and especially Rajkummar Rao for creating a new benchmark for many more actors to come.