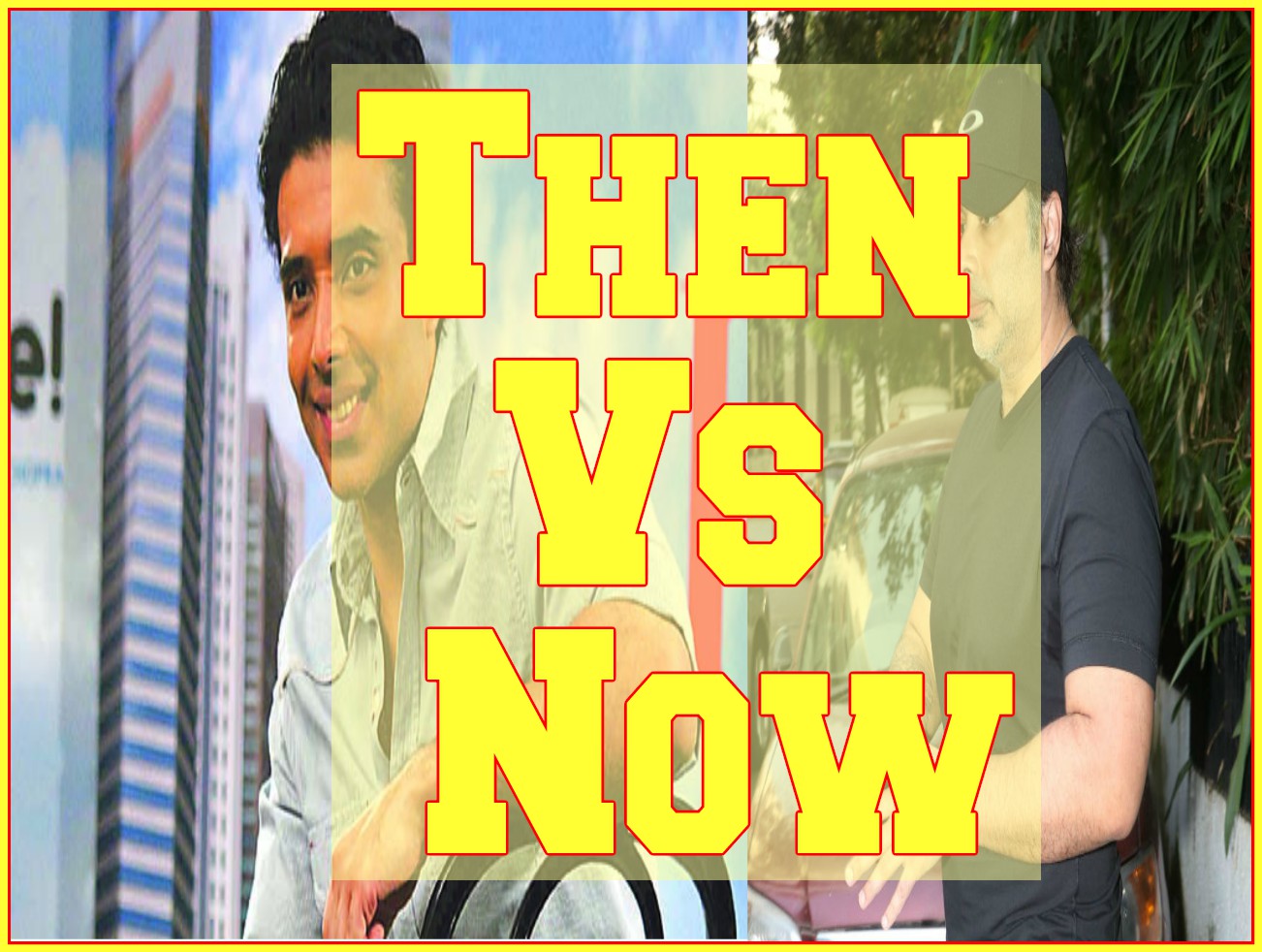 Even after making his Bollywood debut with a super-hit movie ‘Mohabbatein,’ Yash Chopra’s youngest son Uday Chopra could not create a long lasting impression in the minds of the audiences. And, he is majorly remembered as ‘Ali’ from the Dhoom series. Earlier this year, he was in the buzz because of his link-up and break-up stories with Nargis Fakri. But, after that, he simply disappeared.

But, our macho Uday is again trending on twitter as after a long-long time, we got to see him. However, the shocking thing is that he looks totally different now. Do you want to see how he looks like now? Well, checkout these pics: 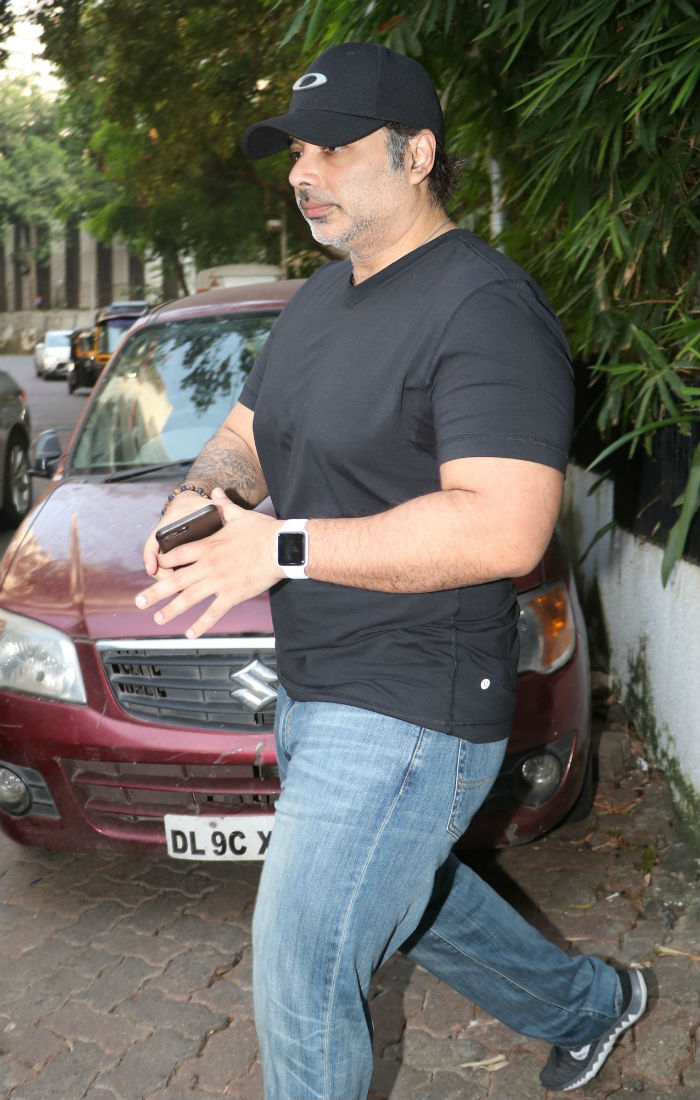 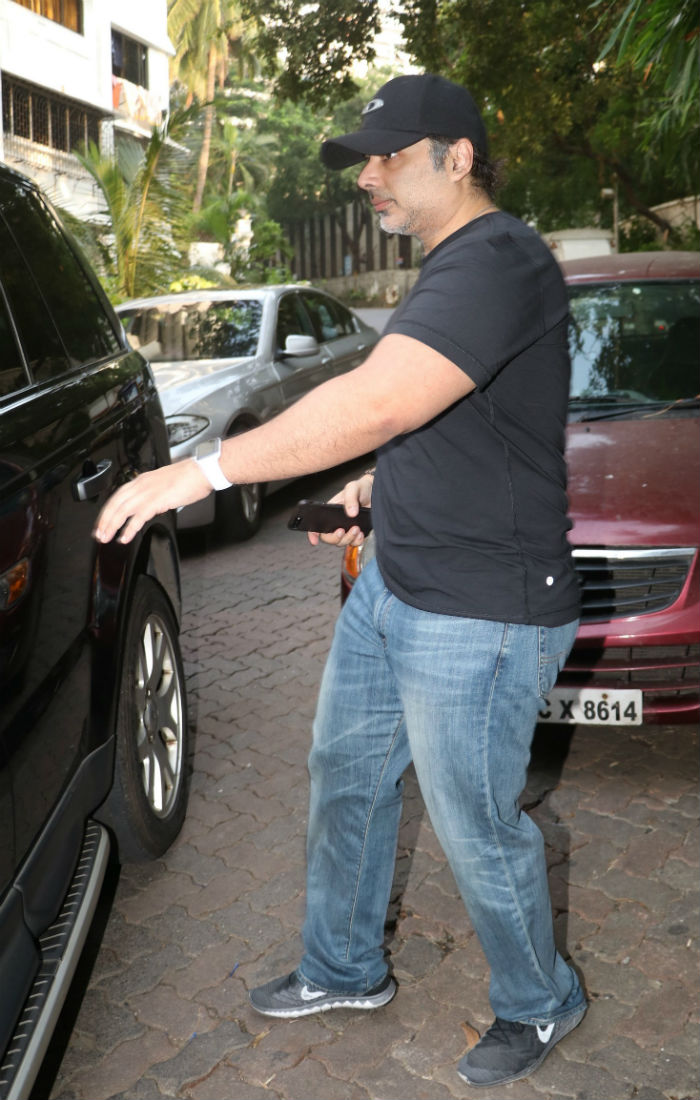 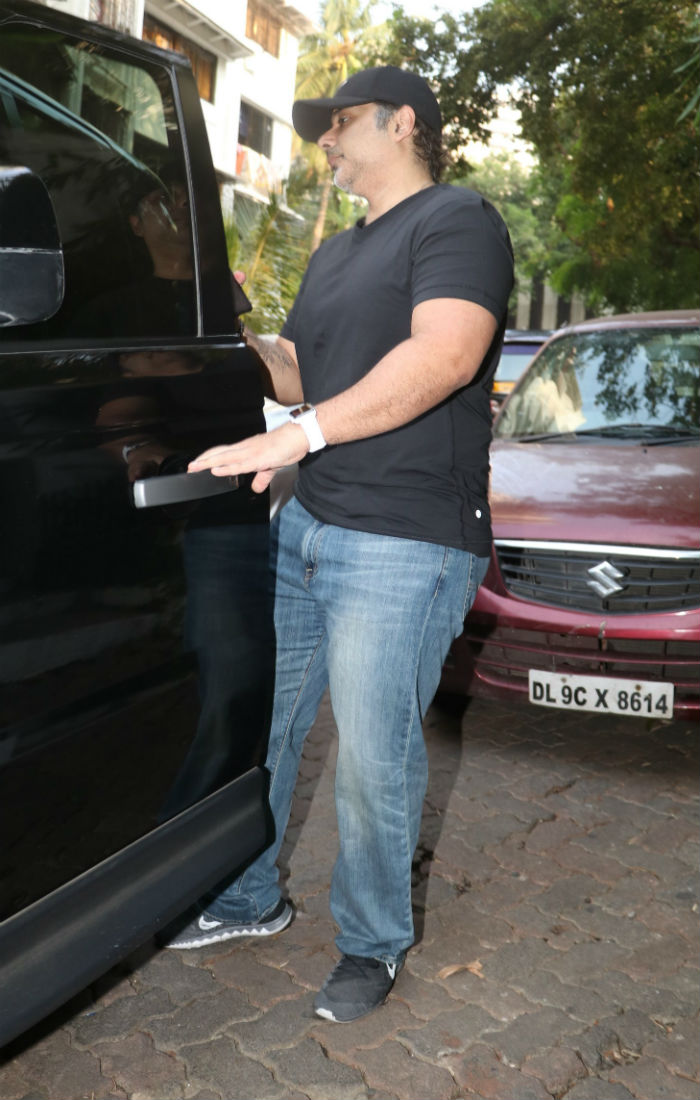 Even Twitterartis were equally shocked, and these tweets are just the proof of it!

When you know you won’t even make it to Dhoom 4#udaychopra #Original #celebs #TransformationGoals pic.twitter.com/thS0NVzTKE