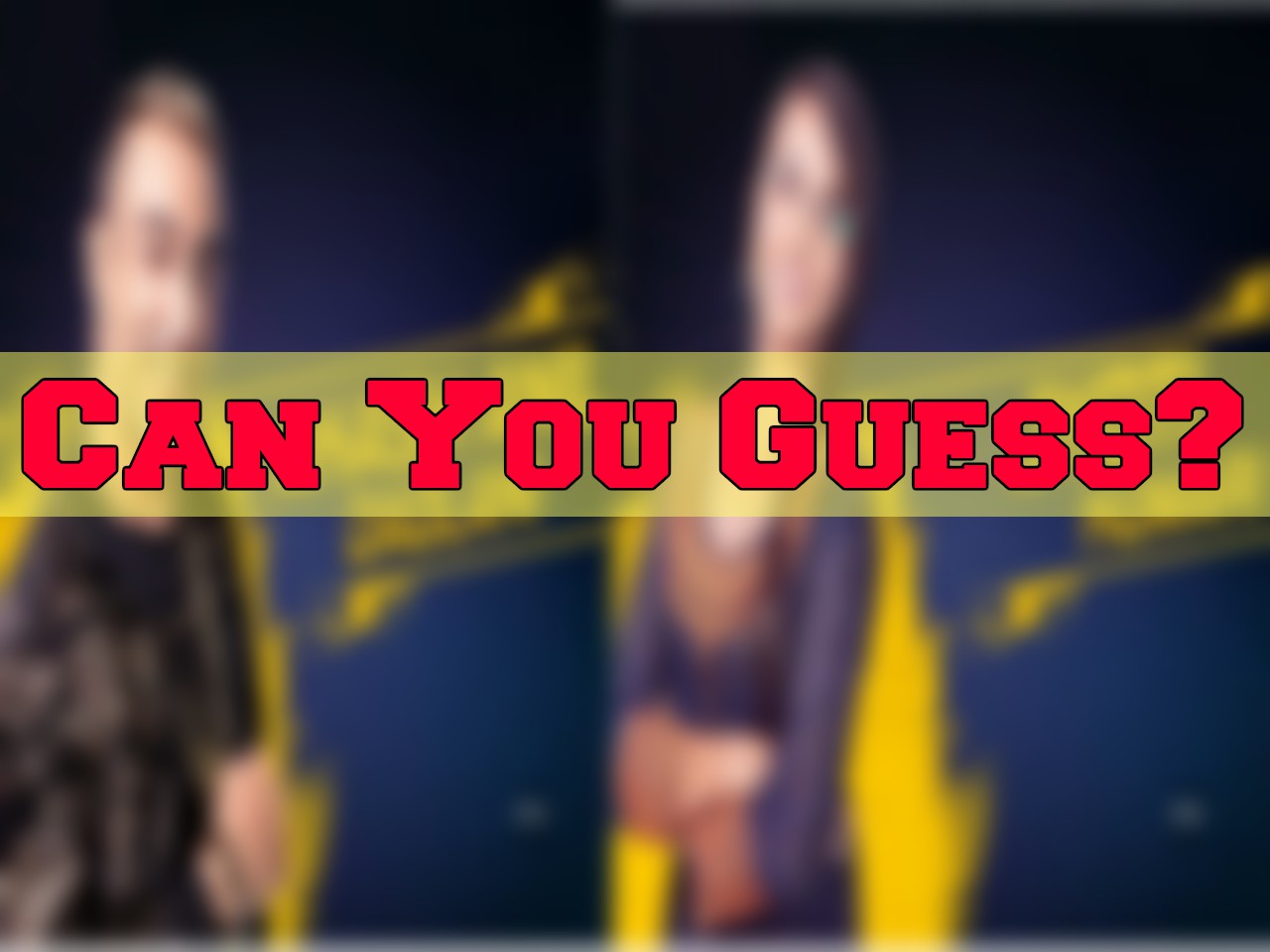 After 10 seasons, we by now know all the drills that can happen at the Bigg Boss house. Full of cheap thrills and fights, it is obviously a full-on gossip and entertainment package for the audience. While we remember Bigg Boss for its epic fights, we cannot avoid that the house has also witnessed a lot of love birds. Might be because of the TRP or the ‘masala,’ BB never misses a chance to add a few couples to the show. While we have seen Kushal and Gauhar, Arman and Tanisha, Monalisa and Vikrant, and a few others, this year will also be no different. 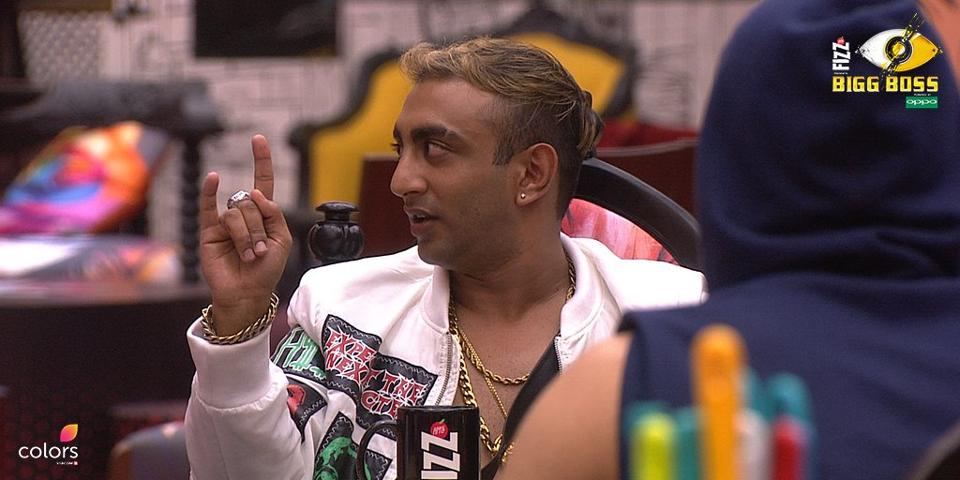 According to the reports, it is expected that Akash Dadlani will be flirting with commoner Jyoti in the upcoming episodes. In fact, Akash will also say those three magical words to the girl. Well, that is too much to digest for now. 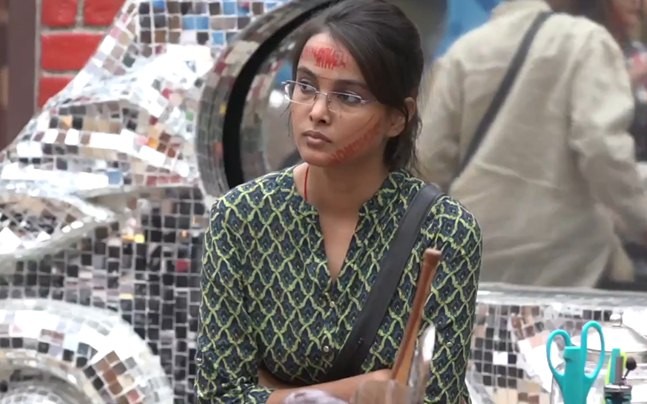 However, if we believe the reports, it will be happening after the ‘controversy queen’ Arshi Khan will provoke the guy to flirt with Jyoti. In fact, her only motive is to create a fiasco so that she can gain camera attention. 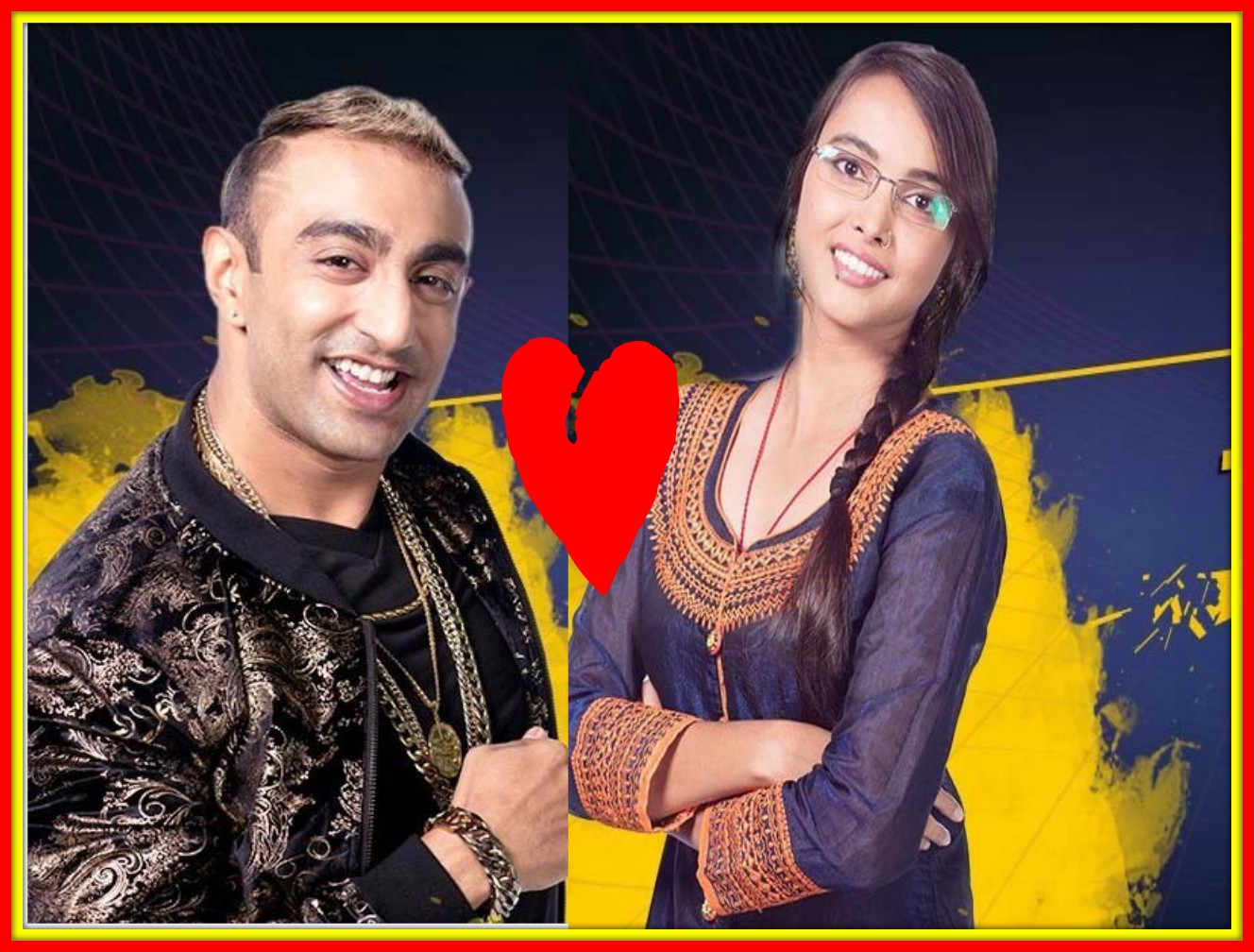 But, the twist is that Jyoti will not be paying any heed to Akash. In fact, she will be bro-zoning him soon. But yes, she will walk off from the conversation blushing.

❤ Love Blossoms ❤
Akash Dadlani will be seen flirting and he also goes on to say ‘I love you’ to commoner Jyoti Kumar#BIGGBOSS11#BB11#bocpic.twitter.com/mxAcOBXURo

So, will Arshi is going to succeed in her hidden motive? What do you think?