Iris Mittenaere, a dental surgery student, and the former Miss France beat 85 of the world’s most beautiful ladies and won the title of Miss Universe 2017. Iris, 24, is a native of Lilli, a city in north France and she believes in advocating the audience and followers about oral hygiene and its benefits. Just after she was awarded the crown, she said that winning such a prestigious award is every girl’s dream. 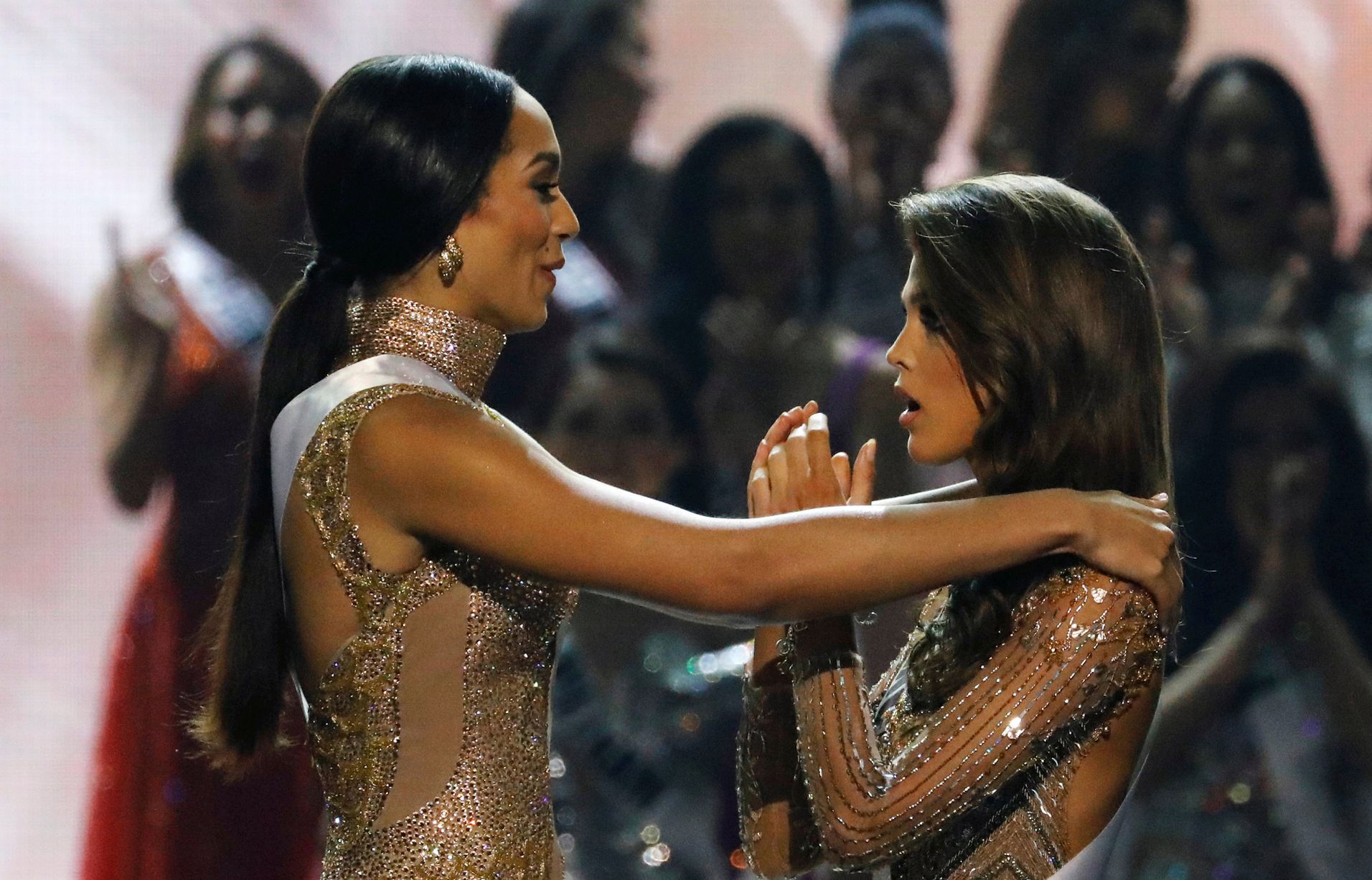 If you had tuned in your television set to see the event, you might be aware of the fact that it was not only a beauty contest but was also about putting your political thoughts to-the-point. And, Miss Universe 2017 beautifully and confidently opened up about her belief in opening borders when she was asked about the Global Refugee Crisis. 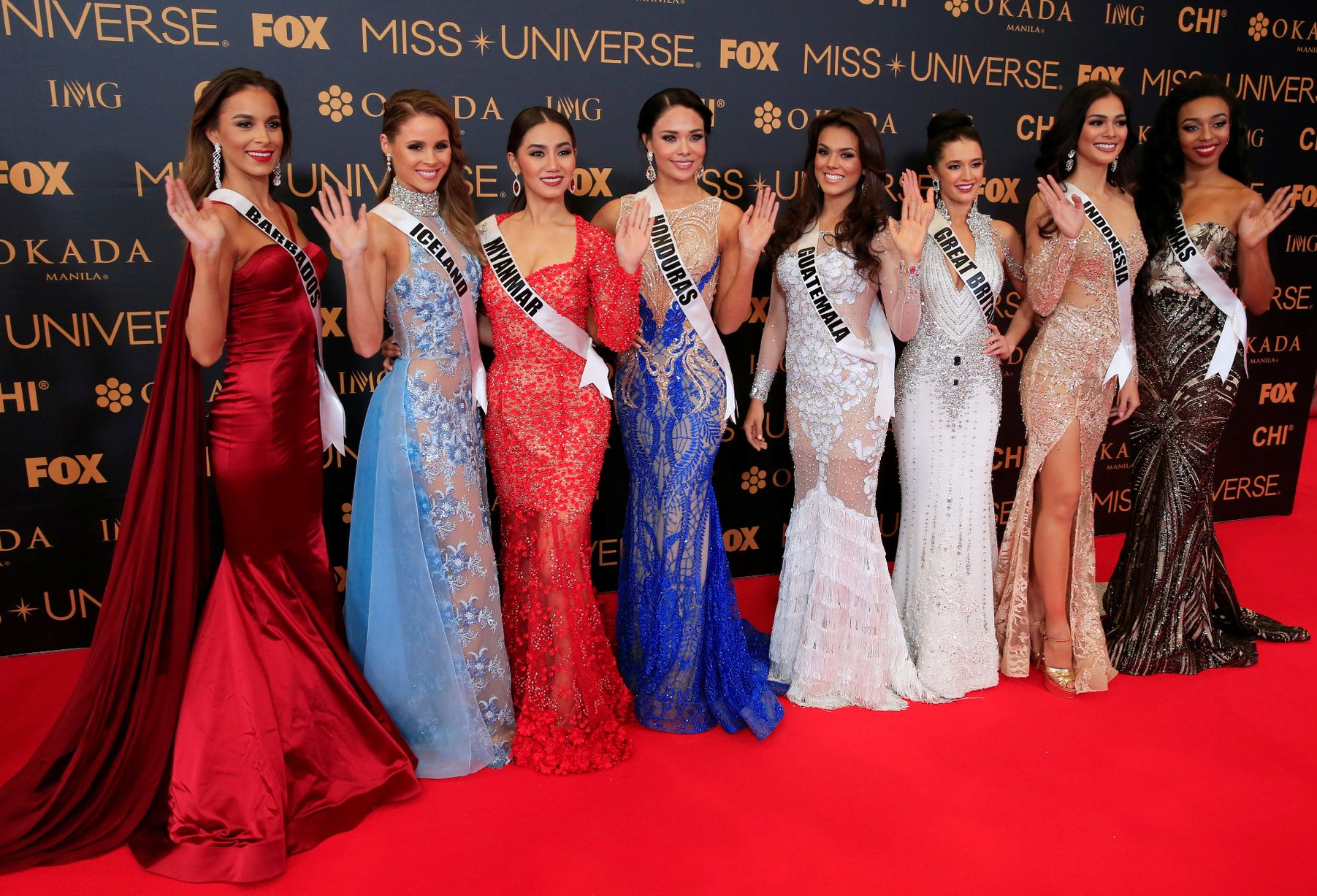 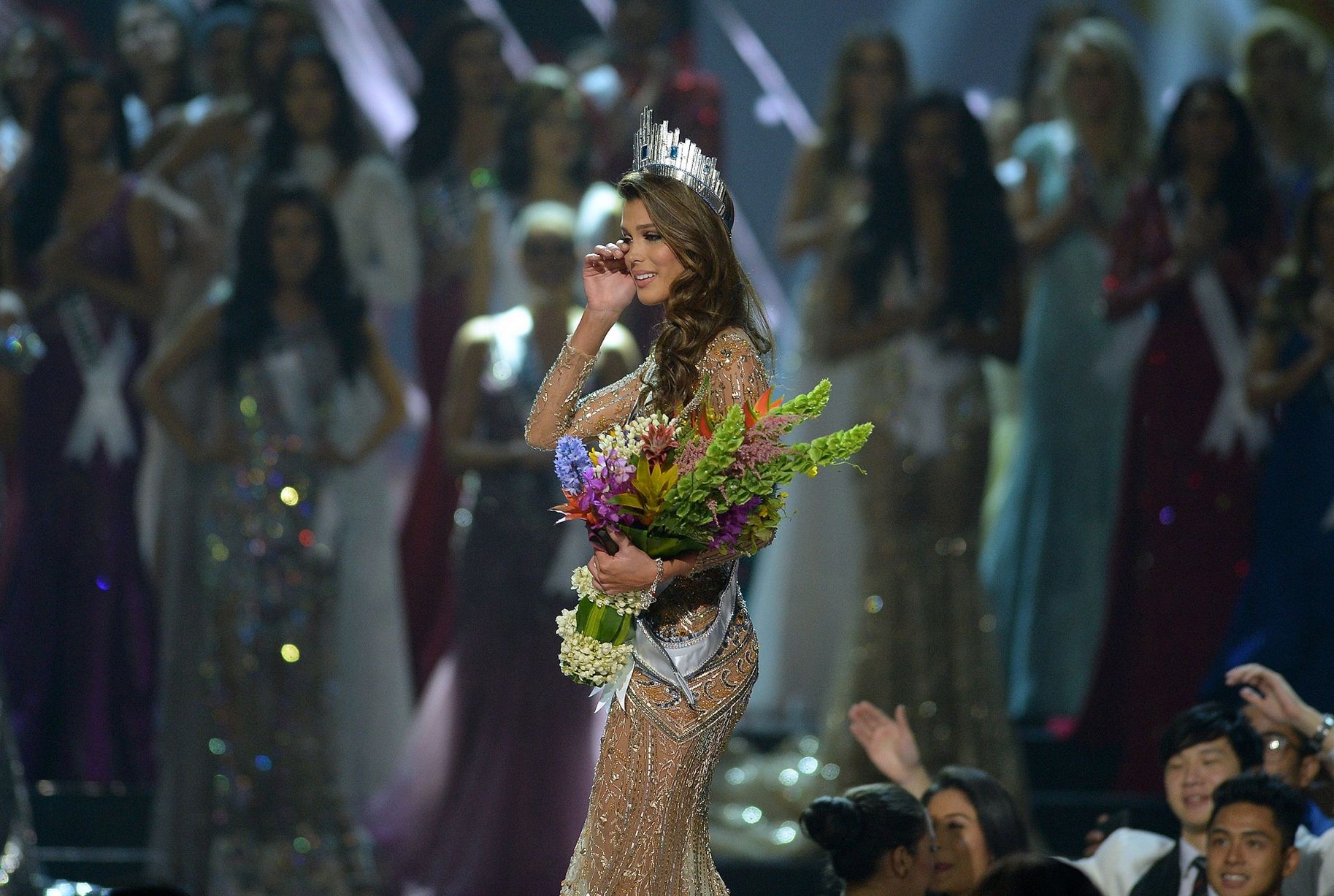 However, Miss India, the 22-year-old Roshmitha Harimurthy failed to make it to the top 13 and made us feel a bit sad.  It’s been over 17 years that India received this title. The only two Indian winners of the Miss Universe Title were Sushmita Sen (1994) and Lara Dutta (2000.) 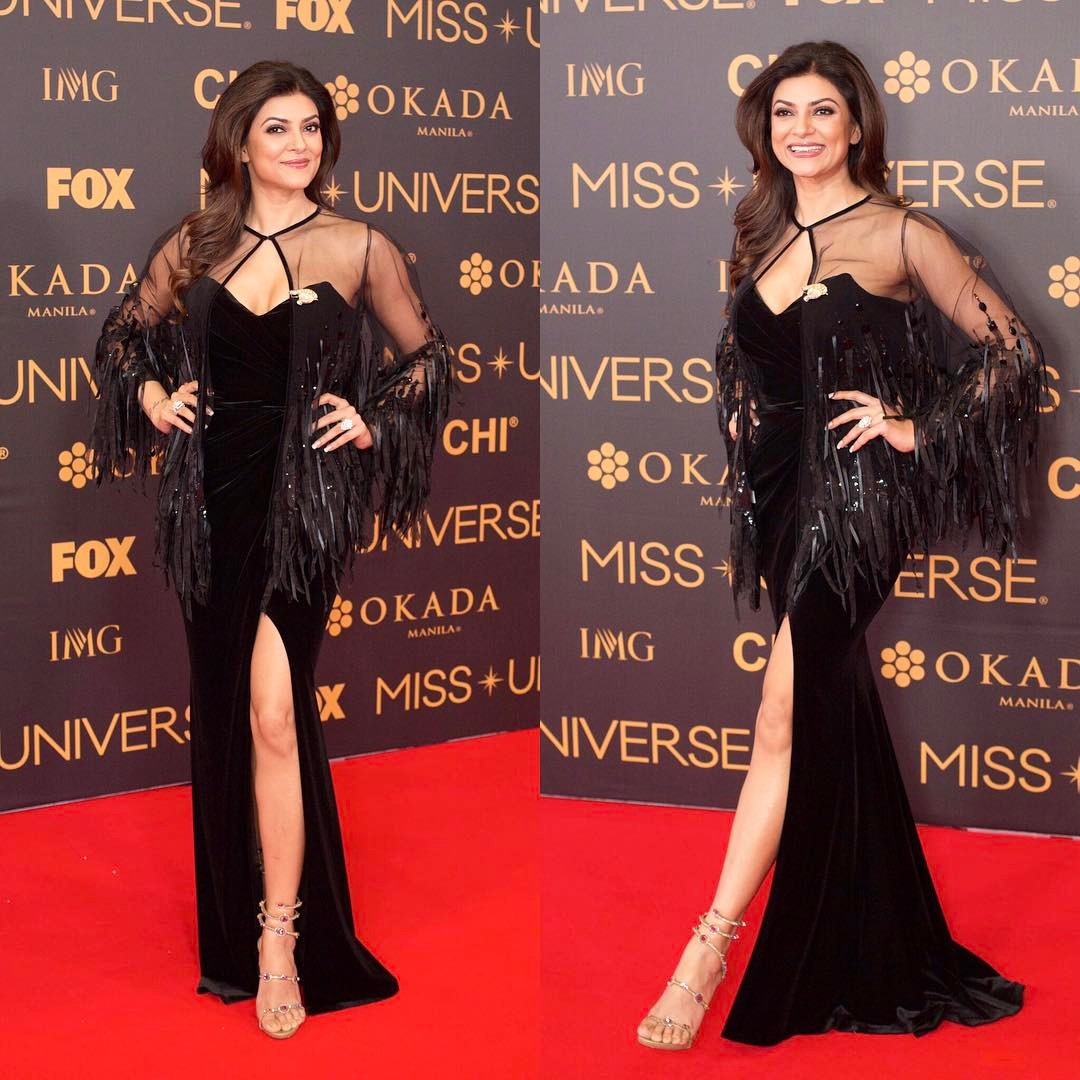 But, the saddened emotions of every Indian were refreshed by the sizzling comeback of Sushmita Sen at its ramp in Manila after 23 years of her winning the title of Miss Universe. She is truly a diva and will always be one as she knows to maintain that elegantly confident charm even at the age of 41. Not only was she welcomed like a rockstar, but she totally slew the red carpet with Flo Rida.

When someone asked Sen, how becoming Miss Universe changed her life; she won million hearts with her touching reply by saying that she became a better person. She was a proud 18 then; she is proud 41 now and making Indian pride fly high, always! 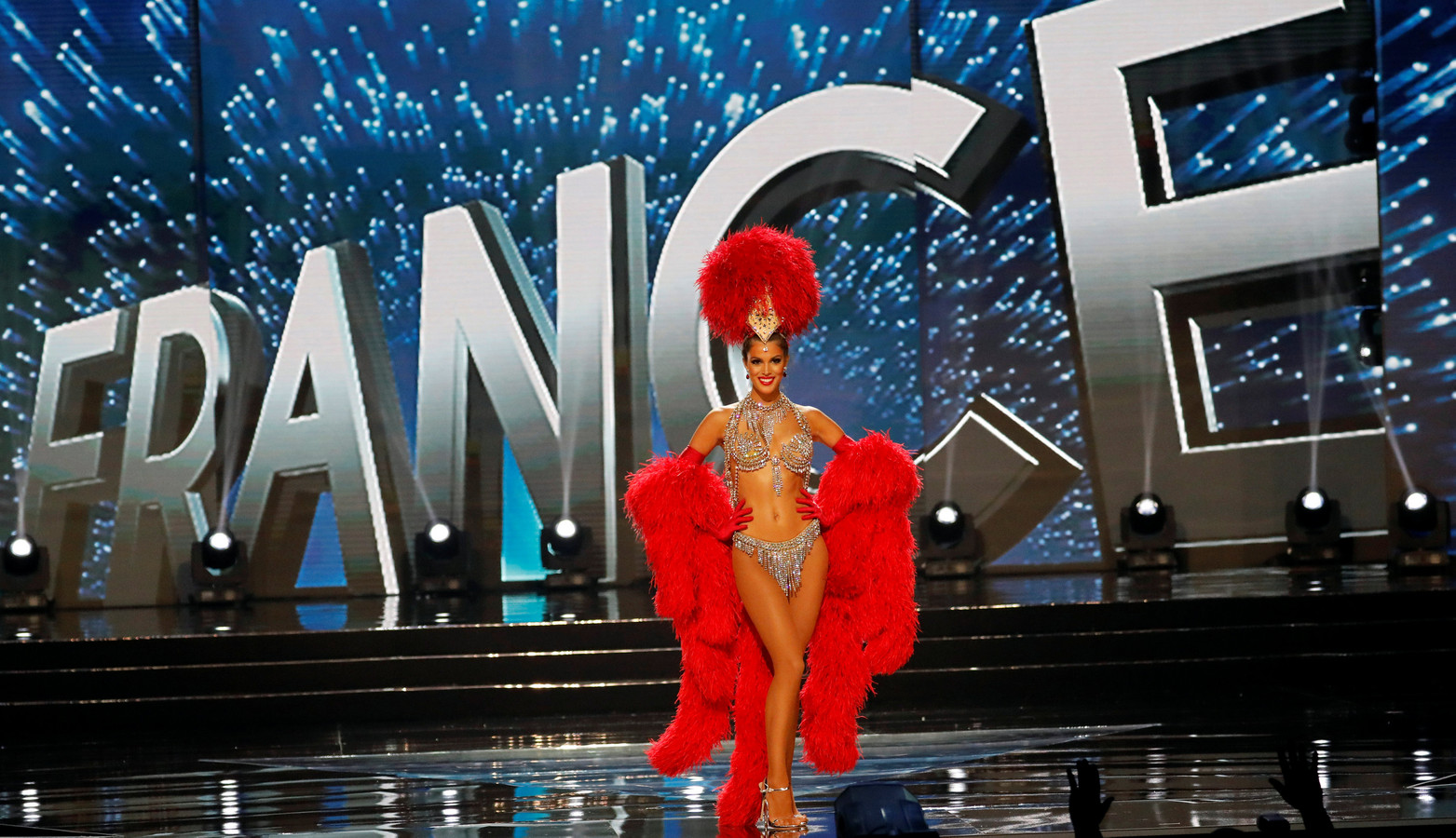 Congratulations Iris for this unconventional win and thank you Sush for keeping up the Indian pride!