The first grand award show of 2017, Filmfare was conducted a couple of days before, and it seems that the event has given a solid kickstart to the fashion world and Bollywood. With divas were seen wearing sexy and glamorous outfits, and distribution of one of the most prestigious awards of B-Town, the event is surely a must watch. Though the award show will take a few weeks to get telecasted on our television screens, we have come up with some of the exclusive pictures from the show. Take a look at what your favorite celebrities are wearing.

Recognized as the most bubbly and talented girl of B-Town, Alia garnered a lot of applauses from the fashionistas as she was seen wearing a pretty pink gown. Soon after she entered the event with her mommy, she became the talk of the event not only because of her outfit but also because she won the best actress award for her critically acclaimed movie “Udta Punjab.” 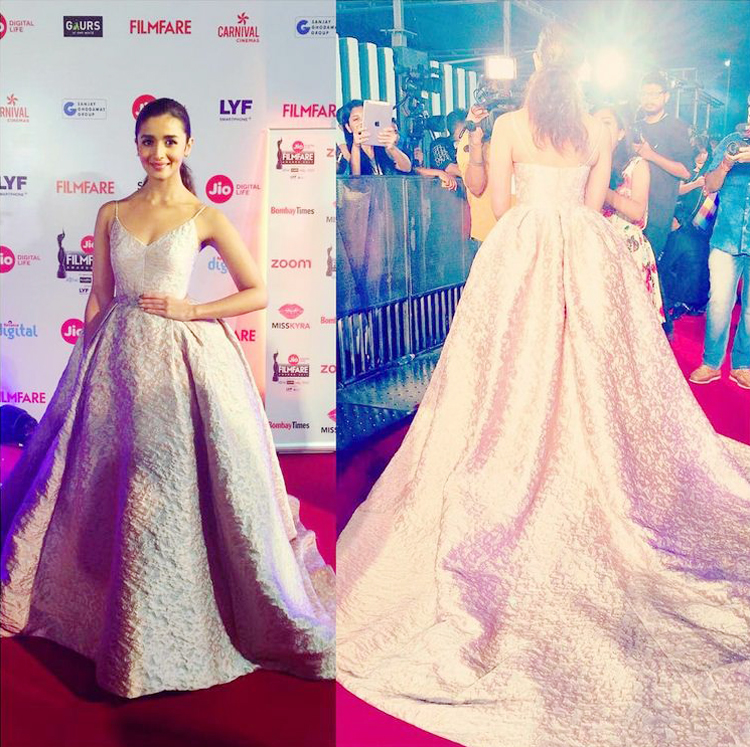 Since Jacqueline never fails to be the show stopper of the event, at this Filmfare’s red carpet also she dazzled like a queen in her gorgeous avatar. She wore Ali Younes sparkling one-shoulder gown, and Ms. Fernandez assured everyone out there with her sparkling appearance. 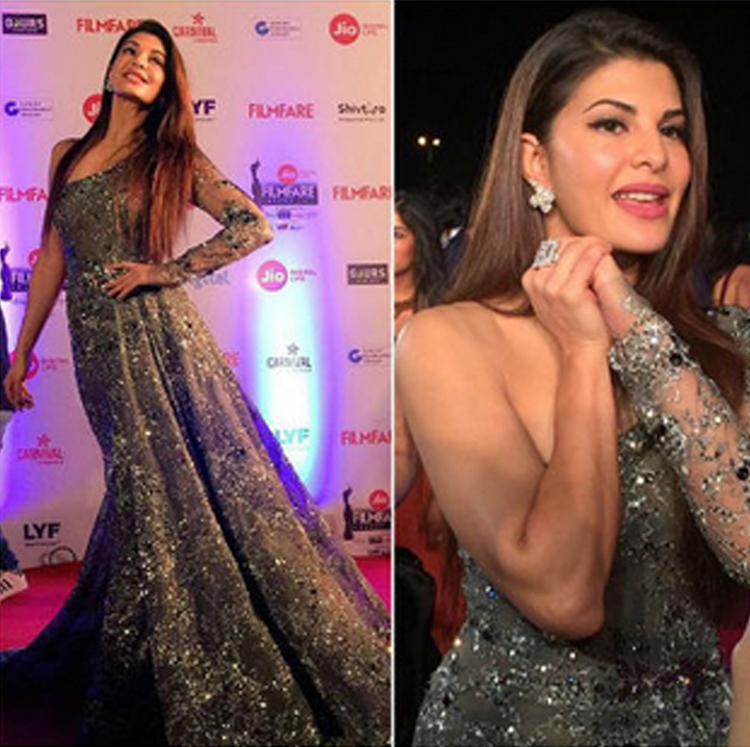 Kalki left the temperature soaring with her metallic look. She was seen wearing a sexy golden thigh-high slit gown which was beautifully boasting her toned legs. She managed to get appreciation from style-lovers across the country with her soft makeup and whispy updo. 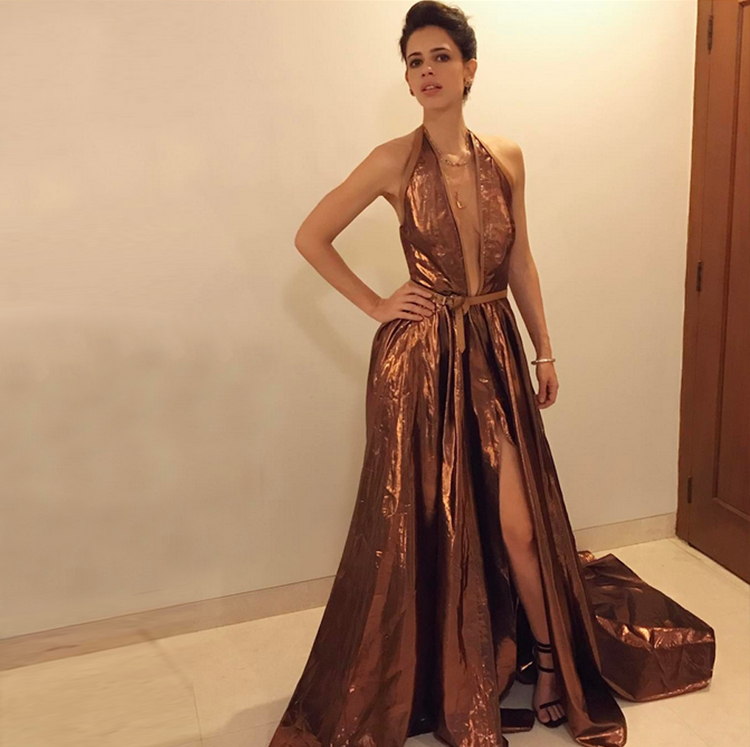 The actual “Pari” of tinselville, Parineeti wore a hot pink voluminous gown, and I must say that she was totally slaying it. With sleek hairdo and smoky eyes, she managed to be the eye-catcher of the show. And, to add some drama to her appearance, her apparel had a big bow around her bust, which obviously reminded me of Deepika’s Start Screen look. 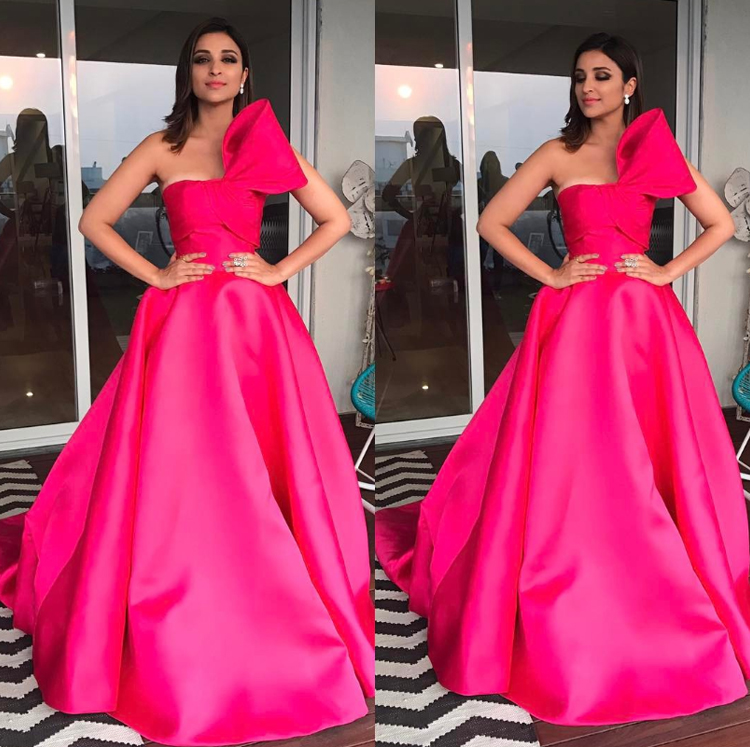 The newly married celeb couple, Preity Zinta and Gene Goodenough stepped in the event and gave us some relationship goals. Not only their love seemed to be in the air, but also both of them were looking dead adorable. While Preity decided to go for a one-should maxi dress, Gene was seen all suited up for his first appearance at Filmfare. 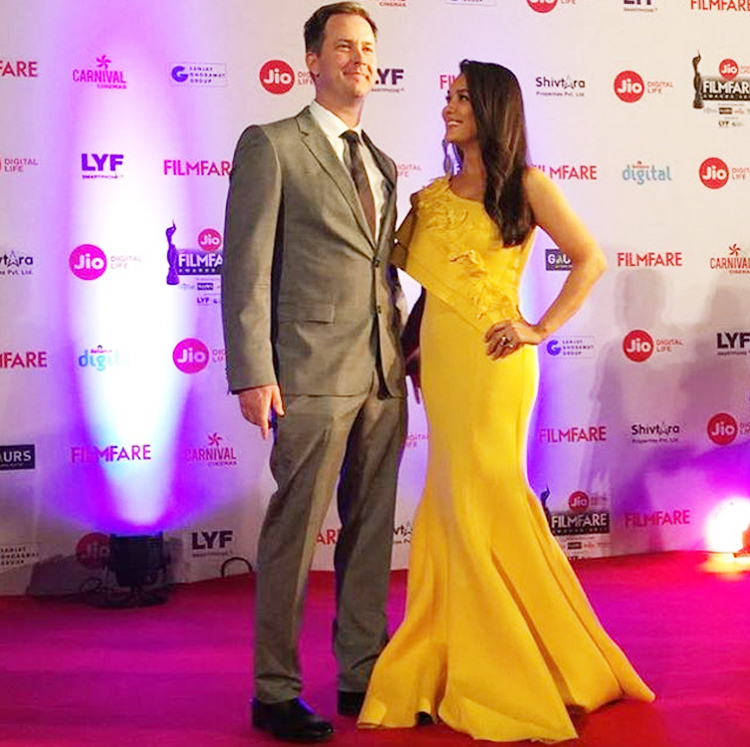 No fashion event can be complete without talking out Sonam’s outfit. And, this time again she smashingly proved it why she is the style icon of Bollywood. Sonam gave an edgy feminine look to her appearance as she stepped in wearing Elie Saab embroidered full-sleeved trendy maxi dress, which she teamed it up with vampy maroon pout. 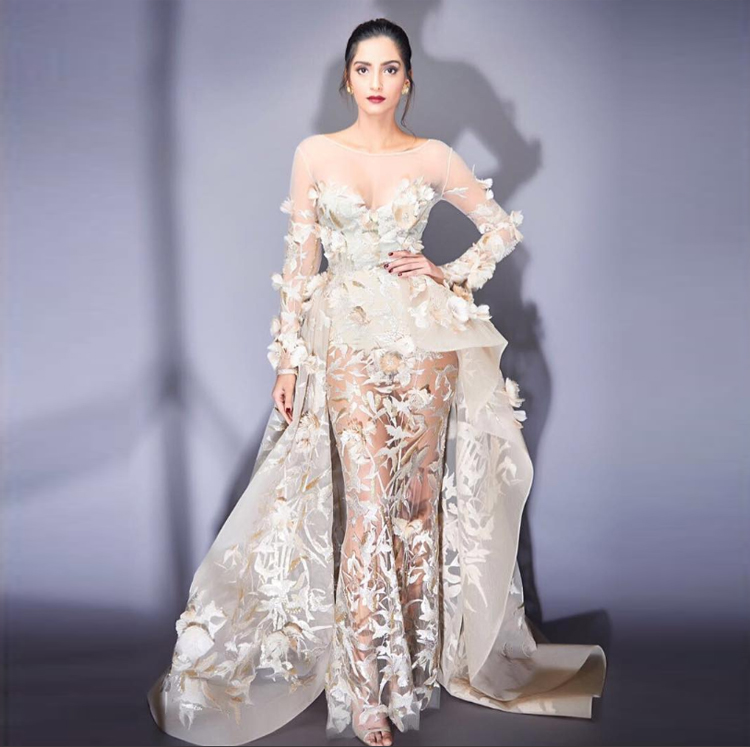 After Preity and Gene, it was Shahid and Mira was decided to give us some love, marriage and relationship goals. Since it was the first they both are attending the show together; we couldn’t help but kept gushing over their chemistry. And yes, how can I forget the fashion goal that they have firmly set on the minds of the audiences. While Shahid was seen wearing an all-black suit, Mira adored a plus size cocktail dress. 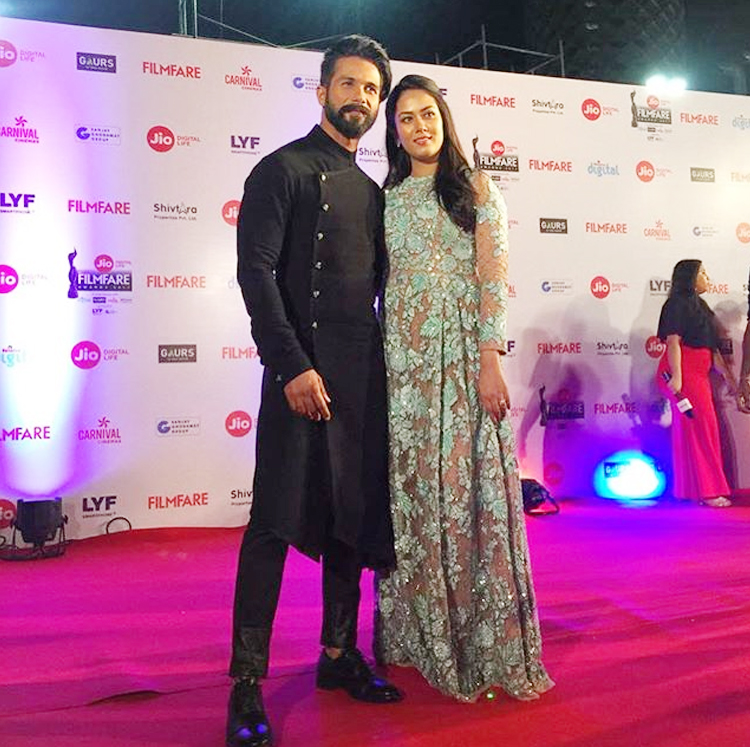 Well, if you talk about the most “OO LA LA” moment, it was when Sallu Bhai decided to pose at the red carpet with shilpa and shamita. Though the audience couldn’t figure out this recently-born chemistry between the trios, we simply couldn’t manage to keep our eyes off. Both the Shetty sisters were seen wearing sexy cocktail dresses with a thigh-high slit to flaunt her beautifully toned legs, and they were truly looking gorgeous. 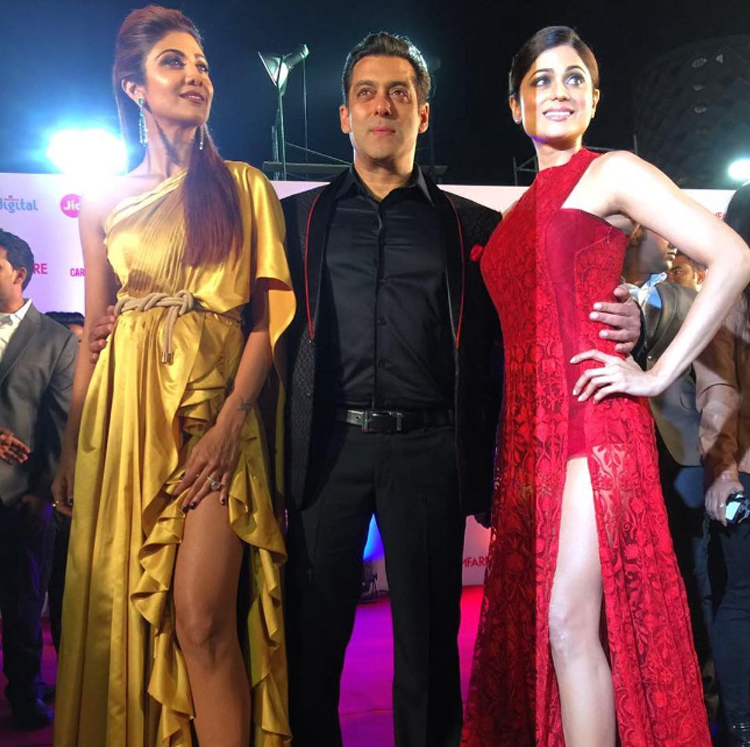